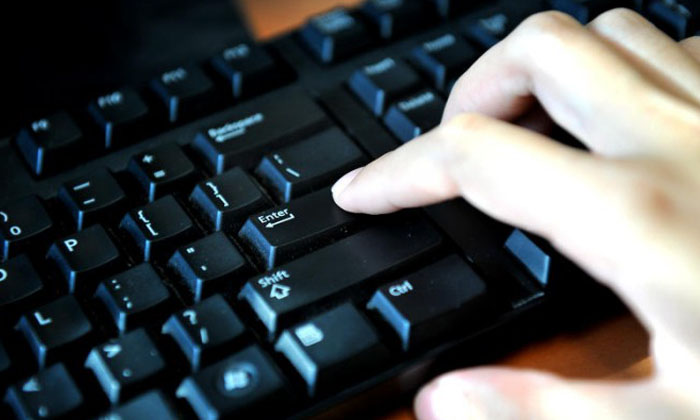 A 25-year-old serial hacker was arrested on Nov 18 along Gambas Crescent for his suspected involvement in a series of cases involving unauthorised access to computer material.

The police received a report in October 2018 of a victim informing them that his PayPal and Qoo10 accounts may have been compromised, and that an unauthorised transaction for the purchase of a mobile phone was charged to his credit card.

Through extensive ground enquiries conducted by officers from the Tanglin Police Division, the identity of the hacker was established.

Preliminary investigations revealed that the suspect is believed to be involved in other similar cases.

He will be charged in court today (Nov 21) with unauthorised access to computer material under Section 3(1) of the Computer Misuse and Cybersecurity Act, Chapter 50A.

If convicted, the suspect can be fined up to $5,000 or jailed up to two years, or both.

The police advise members of the public to adopt the following crime prevention measures:

In case you are a victim of cybercrime, take the following steps: