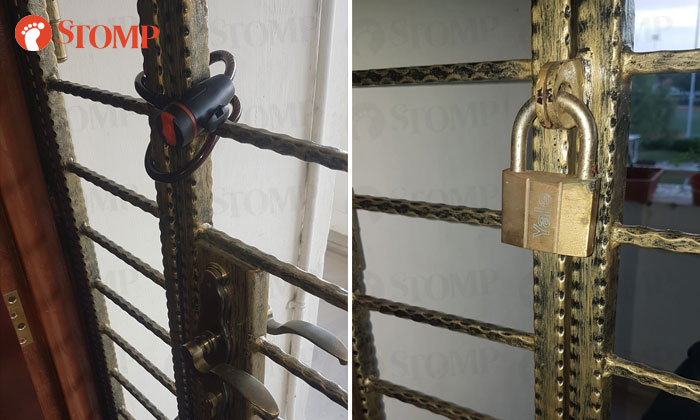 The police are looking into a case of michief after residents in a Serangoon Central flat found themselves locked in their home two days in a row.

Stomper Pra alerted Stomp to the incident and shared what happened.

"We were locked inside and couldn't get out. 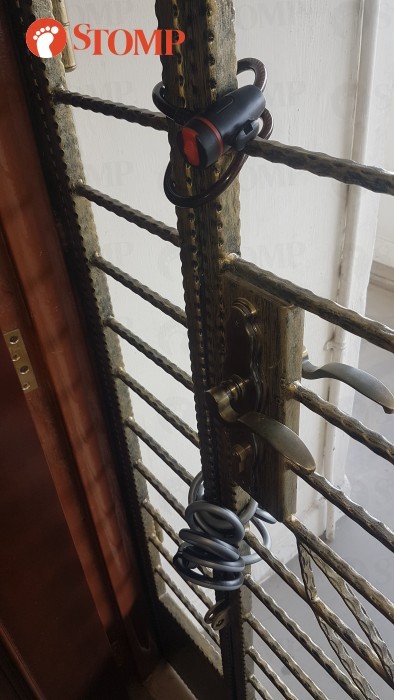 "We called the police who came with tools to cut the locks."

She told Stomp that a similar incident happened the next day (Jan 9) when her husband found a padlock that did not belong to them on their gate at about 6.50am.

"Somebody must have done it at night or in the early hours of the morning," she said.

This time, they called a locksmith to cut the lock. They reported the matter to the police again. 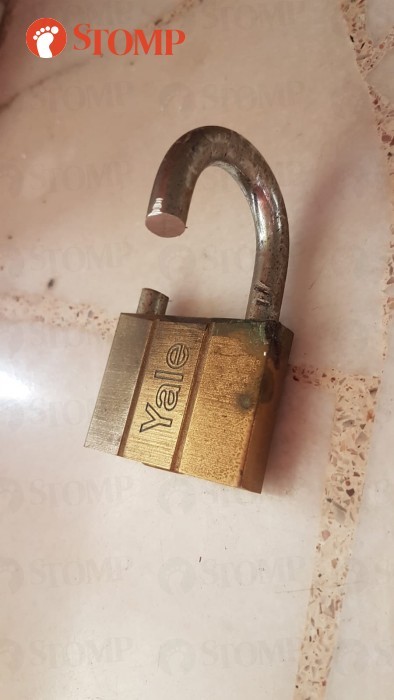 "The police asked us if we had borrowed any money but we didn't," she said.

"We were actually overseas for almost a month and had only returned home on Jan 4.

In response to a Stomp query, the police said they were alerted to a case of mischief at the Stomper's block on Jan 8 at 3.56pm.

"The police are looking into the matter," a police spokesman said.