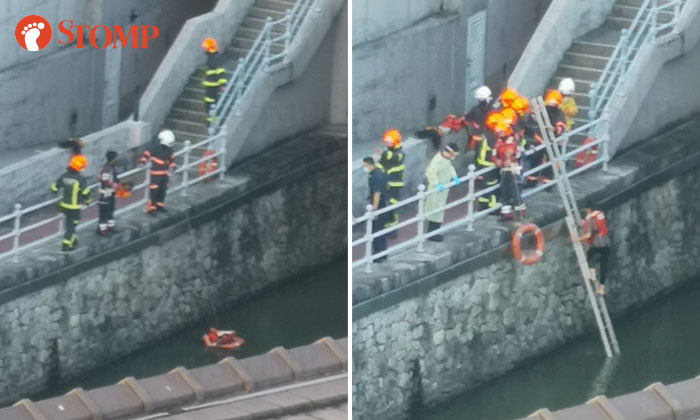 The Singapore Civil Defence Force (SCDF) rescued a woman who had fallen into the Singapore River on Wednesday evening (June 3).

Stomp understands the woman had allegedly been consuming alcoholic drinks before falling into the river near Robertson Quay Hotel.

She claims to not know how she fell in.

Stomper Aden alerted Stomp to the incident and shared photos of SCDF officers at the scene.

A woman is seen climbing out of the water using a ladder after being a thrown a lifebuoy.

She is then taken away on a stretcher. 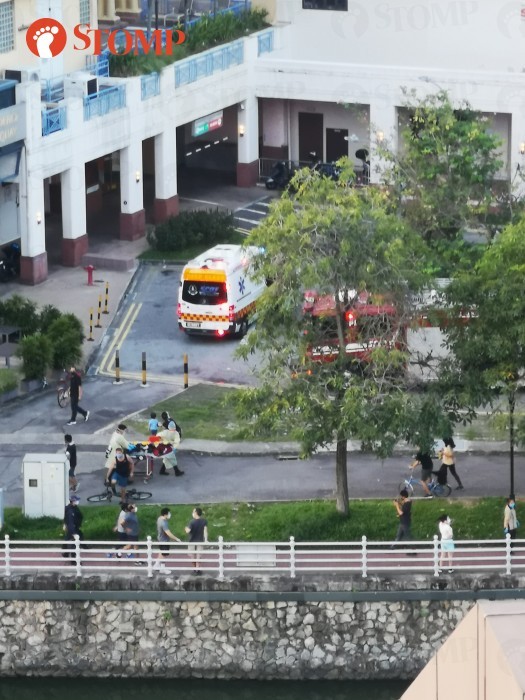 An SCDF spokesman told Stomp they received a call for a water rescue at 6.25pm.

"A member of public threw a lifebuoy towards a person in the water, prior to SCDF's arrival," the spokesman said.

"SCDF rescued the person from the water with a ladder."

The woman was subsequently taken to Singapore General Hospital.