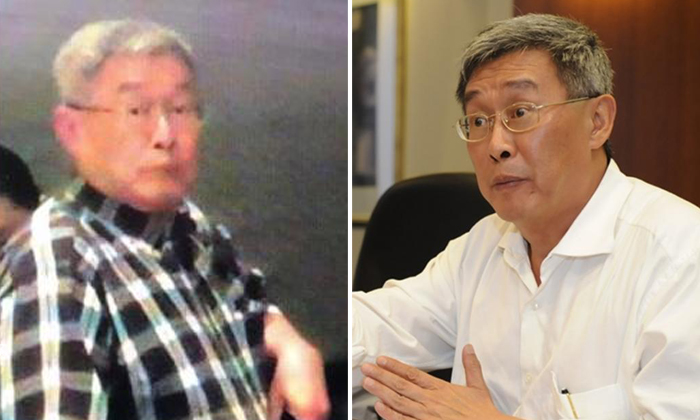 Mr Gan, 61, who has been with the ComfortDelGro-owned transport group for 11 years – first as chief operating officer, executive director, then CEO since 2010 – will serve out his notice before leaving.

The Straits Times understands the incident involves an extra-marital relationship.

SBS Transit, which confirmed the resignation in a Singapore Exchange filing on Friday (Dec 28), will appoint a new CEO in due course.

Mr Gan, married with grown-up children, has helped place SBS Transit as an efficient multi-modal operator. Its 15-year-old North East MRT line clocked 1.54 million train-km between delays in the first nine months of the year – double what the North-South line managed, and emerging as Singapore’s most reliable rail line.

SBS Transit chairman Lim Jit Poh said: “Juay Kiat tendered his resignation to me this morning and expressed deep regret over his actions.

Mr Lim added that Mr Gan “has done much for land transport in Singapore”.

Mr Gan met staff on Friday to inform them of his resignation. However, those contacted by ST declined to comment.

Read the rest of the report on The Straits Times.

According to Shin Min Daily News, a video circulating on social media allegedly shows Mr Gan caught on camera on several occasions within a month.