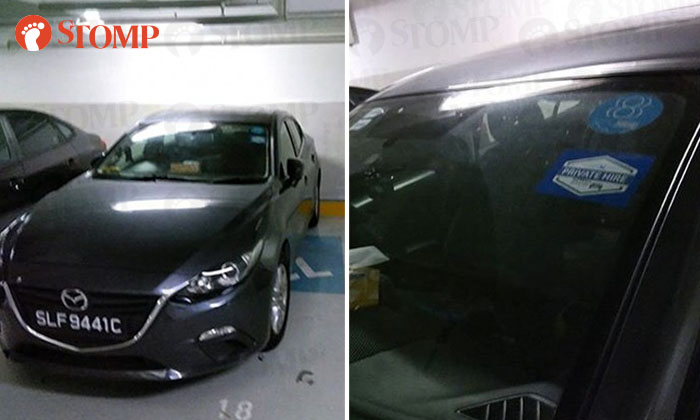 Stomper Anonymous was annoyed when he saw a car without the handicap Car Park Label parked in the handicap lot of the Mornington condominium at 16 St Michael's Road.

In the post, a car with the same license plate was captured by another Stomper, Stomper Mr Handicapdriver.

In the latest incident, he took pictures of the car when he was about to leave the carpark on Dec 28 at about 6.37pm. 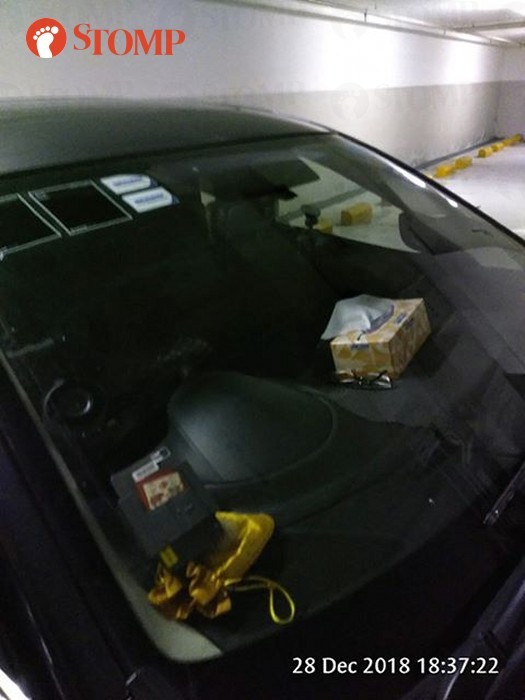 Right side of car 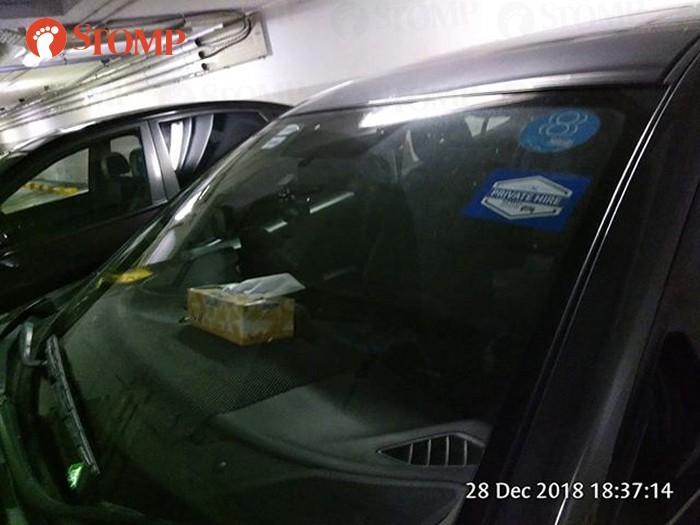 Left side of car

The pictures show that the window of the car does not have Car Park Label, which can take the form of the following depending on the level of disability: 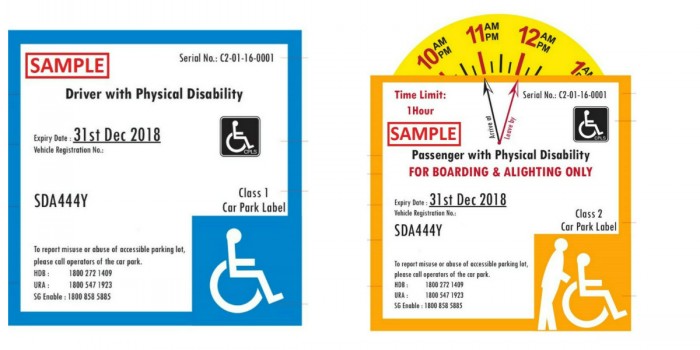 According to the SG Enable website, under the Car Park Label scheme: "Vehicles that display the Car Park Label can be parked at accessible lots to allow drivers and passengers with physical disabilities to embark or disembark safely."

He told Stomp: "I recognised the car from the post and wondered if the driver was a repeat offender by parking at the handicap lot or if he was indeed handicapped.

"There were other lots available that he could park in.

"I was annoyed because the carpark has no personnel to prevent motorists from parking in the wrong parking spaces."

The Stomper is not a handicapped driver, however, he knows motorists who are.

"I believe that rules are put in place for a reason.

"Both residents and visitors of the area are expected to comply to parking rules.

"A vehicle without the SG Enable's Car Park Label should not openly flout rules by parking in lots designed for the handicapped," he added.