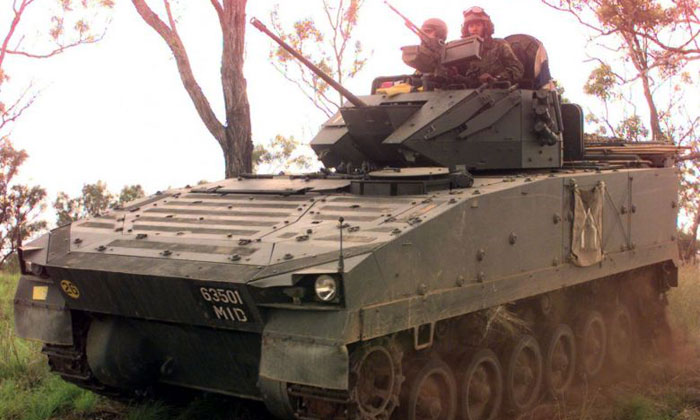 Private (Pte) Liu Kai, 22, a transport operator from the SAF's Transport Hub West, was operating a Land Rover as part of a field training exercise when a Bionix armoured fighting vehicle reversed into his vehicle at about 10.10am, the Ministry of Defence (Mindef) said in a statement on Saturday evening.

He lost consciousness and was attended to immediately by an on-site medic.

The SAF Emergency Ambulance Service and the Singapore Civil Defence Force were activated at 10.17am and were on-site at 10.30am.

However, Pte Liu succumbed to his injuries and was pronounced dead at about 10.35am.

The army has declared an army-wide safety timeout on training to ensure "all appropriate safety measures" are in place, said Mindef.

Police investigations are ongoing and an independent Committee of Inquiry (COI) will be convened to investigate the circumstances leading to the incident.

The Army is rendering assistance and support to the family of the late PTE Liu during this period of grief.