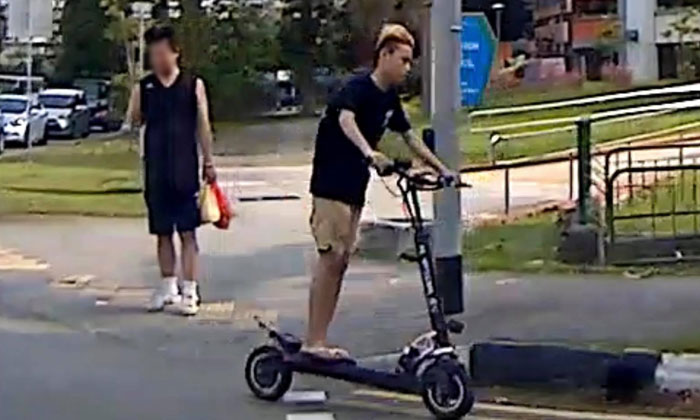 An e-scooter rider narrowly missed getting into an accident with a driver making a U-turn while he was turning left at a red light.

A video of the incident was posted in Facebook group, SG Road Vigilante.

The e-scooter rider could be seen zipping down the road and turning left at Yishun Avenue 3 without slowing down or even looking out for oncoming traffic.

According to him, they had been "cutting lanes recklessly". 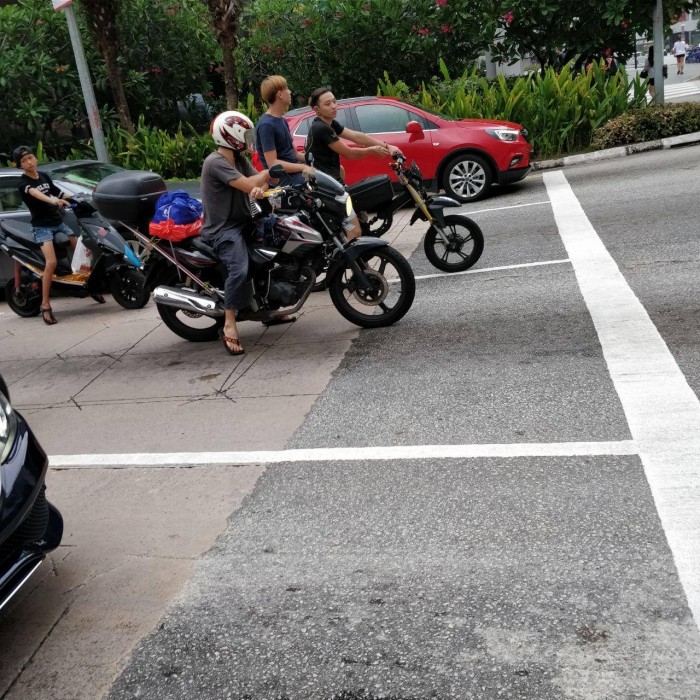 Netizens are concerned that despite tougher enforcement being taken against errant riders, there are some who are still defying rules and regulations.

According to the Land Transport Authority (LTA), it is an offence under the Road Traffic Act to ride Personal Mobility Devices (PMDs) on roads, including expressways.

First-time offenders will be fined $300 and $500 for riding on local and major roads respectively.

First-time offenders who ride on expressways will be charged in court and PMDs will be impounded in the course of investigations.