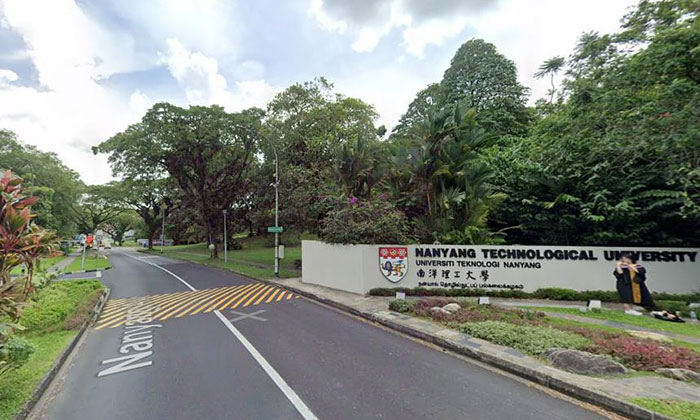 A lieutenant-colonel from the Republic of Singapore Air Force, who is also a helicopter pilot, allegedly trespassed into a dormitory at Nanyang Technological University (NTU) and molested a woman.

Neo Aik Chiao, 45, who had flown helicopters including a Chinook, is accused of committing the offences at around 2am on Nov 13.

In a statement to The Straits Times on Monday, the Ministry of Defence (Mindef) said he has been suspended from all duties by the Singapore Armed Forces (SAF).

A Mindef spokesman added: “As court proceedings are ongoing, Mindef/SAF is unable to comment further on the case at this juncture. We will carefully assess the eventual findings before deciding on further appropriate actions.

“The SAF holds its service personnel to high standards of discipline and integrity.

“Service personnel who commit offences will be dealt with in accordance with the law. Those convicted of serious offences may be discharged from regular service.”

Neo was charged on Nov 15 with two counts of criminal trespass and one count of molestation.

According to court documents, he allegedly trespassed into the dormitory rooms of two women, aged 18 and 21, on Nov 13.

Court documents did not disclose how he allegedly entered the premises.

He allegedly molested the older woman by touching her left thigh.

Details about the women and the dormitory cannot be disclosed because of a gag order.

Responding to queries from ST, NTU said: “Keeping our students safe is our top priority, and we take trespassing very seriously.

“The police were immediately called to the scene, and the university provided support to the affected students when the incident happened. Security patrols have been stepped up.”

Neo’s case has been adjourned to Nov 29.

For molestation, an offender can be jailed for up to two years, fined, caned or receive any combination of such punishments.

For each count of criminal trespass, an offender can be jailed for up to three months and fined up to $1,500.