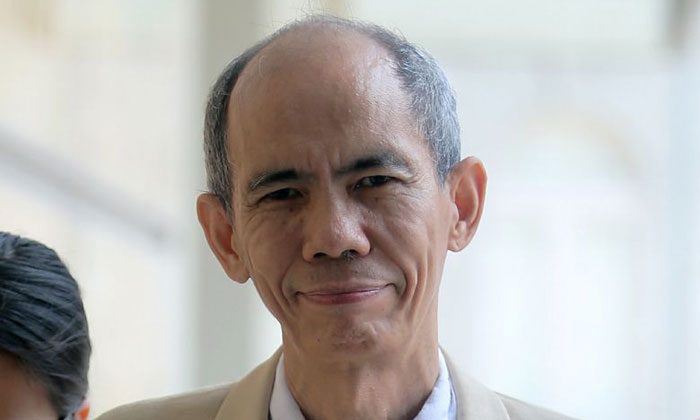 Roger Yue Jr, a rope-skipping coach convicted of committing sexual offences against a student, was sentenced to 25 years in jail on Monday (March 19) - after the judge made the uncommon move of imposing a sentence longer than the one recommended by the prosecution.

Describing the 60-year-old's crimes as heinous, Justice Aedit Abdullah said that "while the court should not impose a crushing sentence nor one that operates as an effective life sentence", he did not regard this as an absolute rule.

He also said that the sentence must be measured against the criminal conduct of the case in question.

The prosecution was seeking a sentence of at least 23 years in jail.

Yue was convicted of seven charges - two of statutory rape and five of sexual penetration of a minor. The other 41 charges were stood down.

The girl got to know Yue in 2006 when he was appointed to coach her primary school's rope-skipping team. He later invited her to join a private competitive rope-skipping team and got her to help him as he coached teams from several schools.

The victim said Yue sexually abused her until late 2010. Eventually, she told her polytechnic lecturer and counsellor about what Yue had done to her. She made a police report on April 28, 2014.