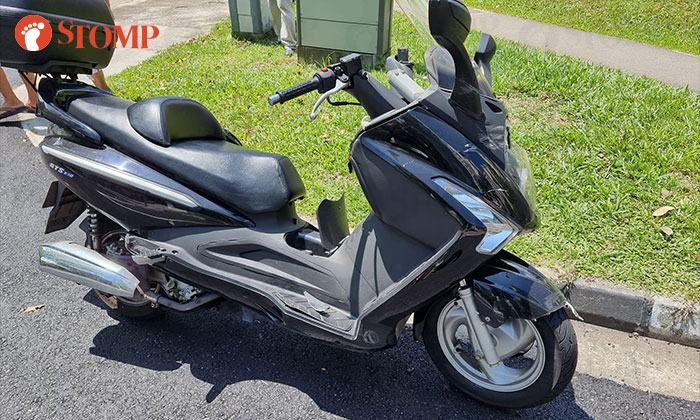 A rider is looking for witnesses after he was involved in an accident with a lorry while riding his motorcycle on June 15.

Stomper Benjamin said he was pulling out from Institution Hill into River Valley Road while making a right turn.

"He (the lorry driver) didn't see me and I crashed into the side of the lorry," he said.

"I don't have a dash cam but there were several cars around." 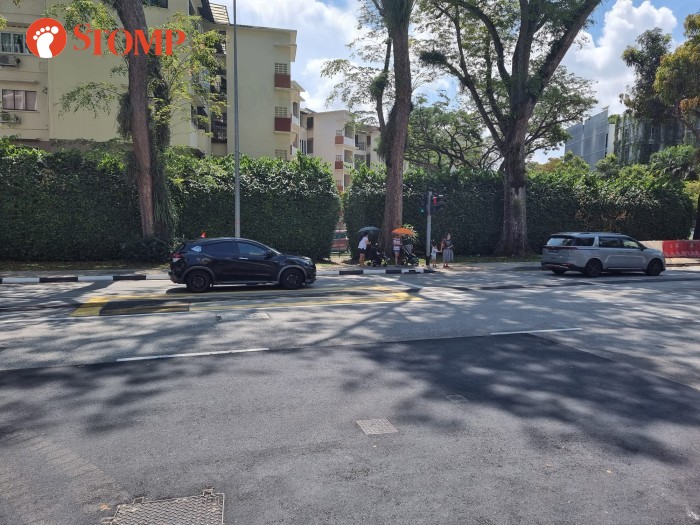 Where the accident occurred.

He added that he was not hurt and that he exchanged information with the lorry driver.

They did not call the police as no one was injured.

"The accident causer stopped and helped me, it's just that I don't have any dash cam footage to prove that he pulled out right in front of me."

If you have any information or footage regarding the incident, kindly contact Stomp at stomp@stomp.com.sg or WhatsApp 9384 3761.