Revisit the Memory of Cats the musical in Singapore 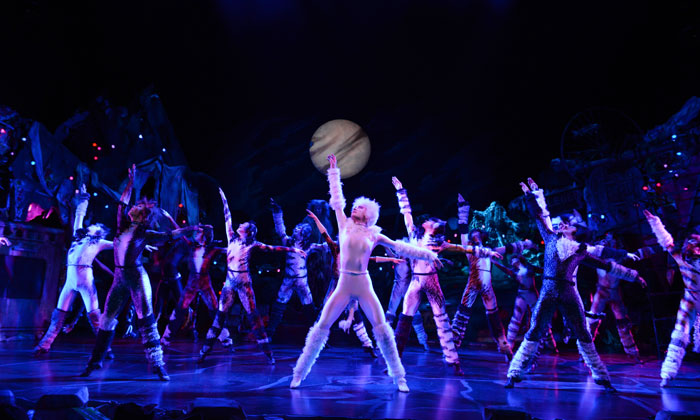 The record-breaking, longest-running and award-winning musical Cats is back in Singapore!

You may have read polarising reviews of its Hollywood counterpart that is playing in cinemas, probably because not all musicals are meant to be produced on-screen.

However, if you decide to catch Cats the musical at the Sands Theatre at Marina Bay Sands, you can expect an immersive experience. 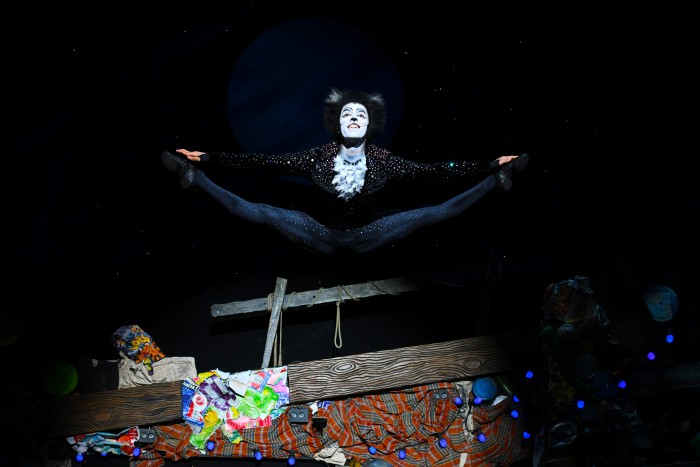 The musical is known to have what some may call a bizarre storyline but on paper, it is quite straightforward.

Based on TS Eliot's Old Possum's Book of Practical Cats, the story centres around a group of Jellicle cats who gather at a junkyard for their annual Jellicle ball.

At the ball, their wise leader Old Deuteronomy makes the Jellicle choice and announces which of them will go up to The Heaviside Layer, a heaven of sorts, where they can be reborn as a brand new Jellicle cat.

On stage, the plot is not as clear. 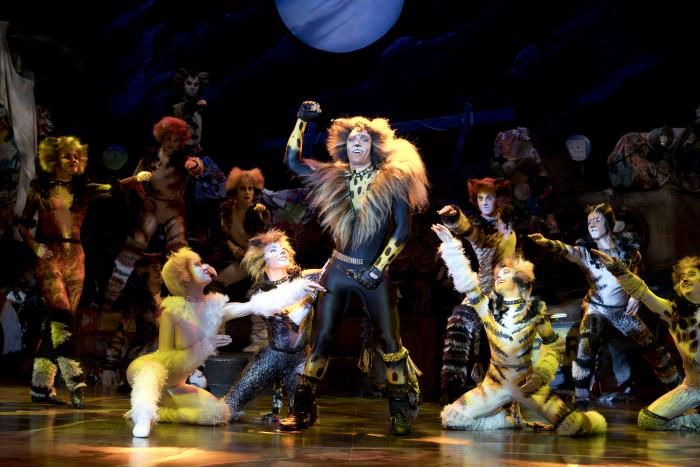 One by one (and at times two-by-two), the cats introduce themselves in entertaining song-and-dance numbers where at times, the audience is included in the musical as cats prance along the aisles and even dance with lucky audience members.

Should you find yourself lost in the plot, just enjoy the spectacular dance sequences and catchy musical numbers composed by Andrew Lloyd Weber whose lyrics are adapted from Eliot's poems.

We can bet you will get goosebumps when Grizabella belts out her iconic song from the musical: Memory. 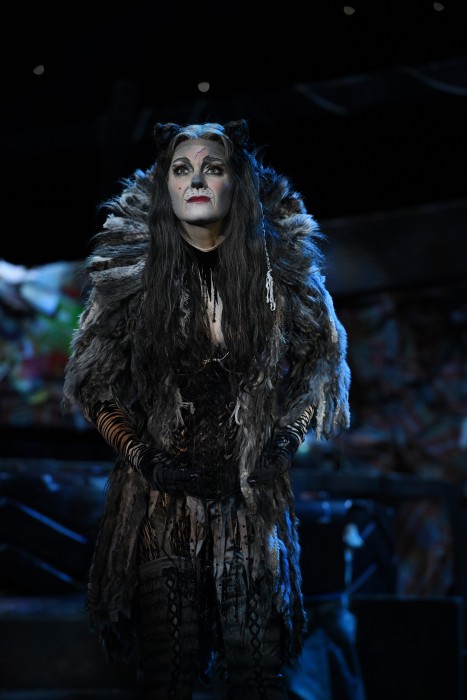 If you're looking for a photo-op for the 'gram, Old Deuteronomy doesn't take a break during intermission like the other cats and stays around so audience members can take photos with him on stage.

It's an experience far beyond what you would get at the cinema.

Cats is running until Jan 5 at the Sands Theatre at Marina Bay Sands.

Get your tickets here or here.

Related Stories
Disney's Aladdin musical takes you into a whole new world of glitz and glamour
Why you die die must go to Resorts World Genting
German mentalist Nicolai Friedrich makes you believe in the impossible at Esplanade
More About:
review
musical