Remains of human body found underneath bridge along Kallang Bahru 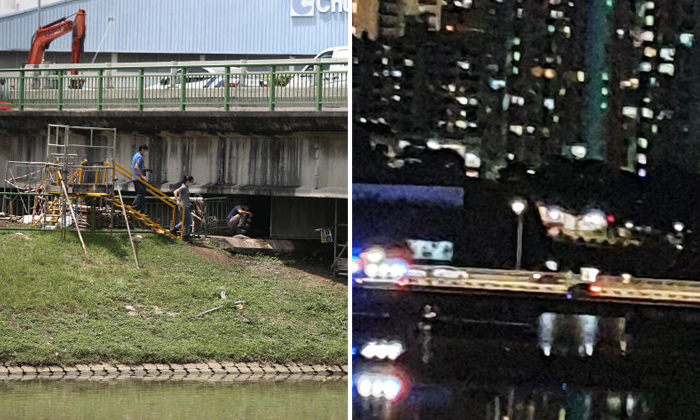 Police are investigating a case where human remains were found underneath a bridge along Kallang Bahru on Monday (Nov 9).

Responding to Stomp queries, the police said they were alerted to "remains of a body believed to be that of a human found underneath the bridge" at 5.28pm.

According to Lianhe Wanbao, a worker had discovered white-coloured bones while doing some works along the bridge.

However, he did not sense anything amiss until other workers also made similar findings of bones scattered around the area.

When more bones were uncovered, the group realised that they resembled human bones that could even form a human skeleton, prompting them to alert the police.

Due to the incomplete bones, the gender of the body cannot be ascertained yet.