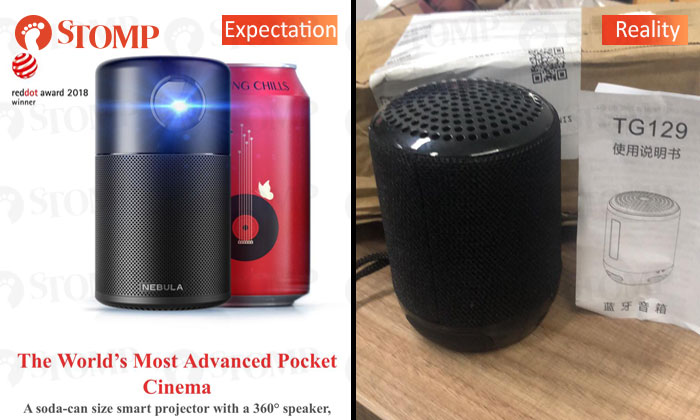 Sometimes, online shopping can be like a game of Russian roulette. You can hope that you get what you pay for but once in a while, the reality may be far off from your expectations.

Unfortunately, two Stompers got way less than they bargained for when they decided to purchase products online via Facebook.

Stomper Eve was excited when she was scrolling through Facebook and came across a portable projector that she thought would be the perfect Christmas gift for her son.

She clicked on a sponsored ad that appeared on her feed that was posted by a page called Fashion Products. 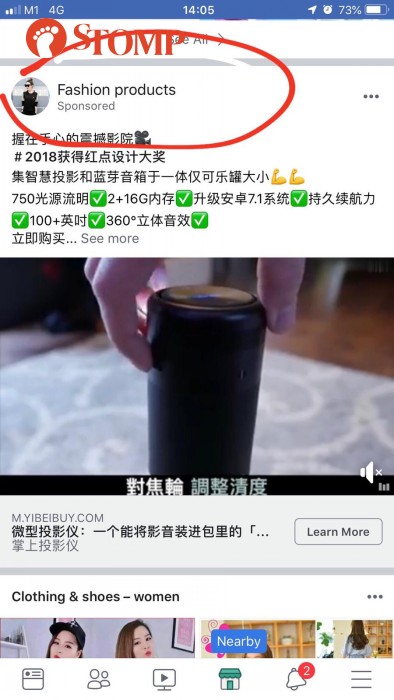 The ad redirected her to a website called yibeibuy.com.

"I was surprised that there was an option to pay in cash on delivery so I ordered one for $69 on Tuesday (Dec 11)," she said. 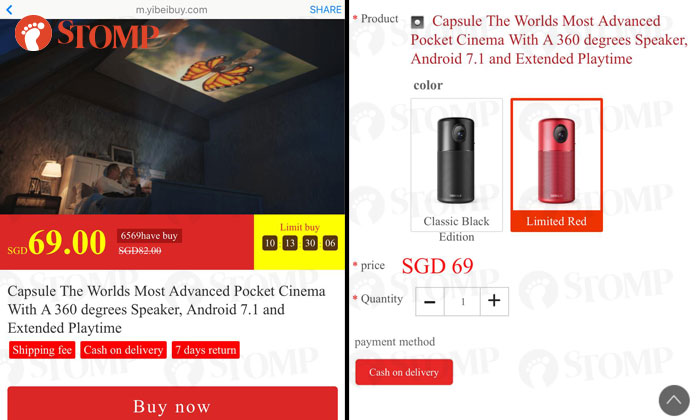 "The item came the very next day (Dec 12) and I paid when the delivery arrived.

"Although it was meant to be a present, I decided to open it and charge the projector for my son.

"It was black like what I had ordered online but when I looked closer it turned out to be a speaker with instructions in Chinese, like the ones you can get at a pasar malam for like $25."

Eve told Stomp that she messaged Fashion Products on Facebook and was asked to provide a tracking number and details. 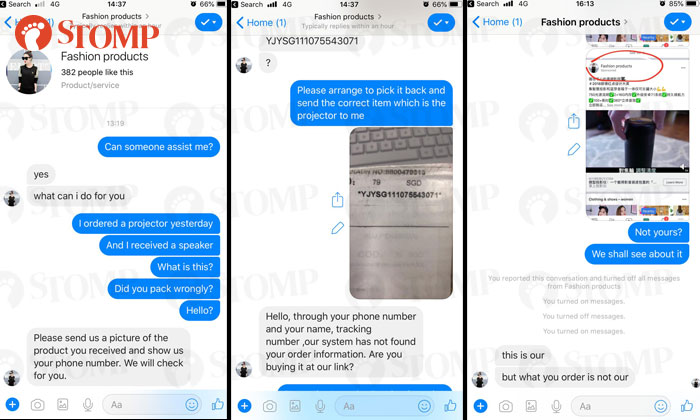 However, she said that she was not given any.

"They didn't even give me an email confirmation when I placed my order.

"The person I was communicating with then said it was their page but not their link when I sent her screenshots taken from Facebook Marketplace."

In a similar incident, Stomper Justin also ordered a pocket projector and ended up receiving a "normal speaker".

He had clicked on a sponsored ad on his feed by Yisiyuanshop on Facebook and was redirected to a website, yisiyuanshop.com, where he bought what he thought to be a "pocket cinema" for $69.

Following his disappointment, he created a Facebook page to warn others where other netizens subsequently shared their own experiences with him.

One person thought he was buying a Nintendo Switch at a steal for $88 only to receive a digital brick game.

Another person bought a gimbal on the same website for $60 but received a run-of-the-mill selfie stick instead. 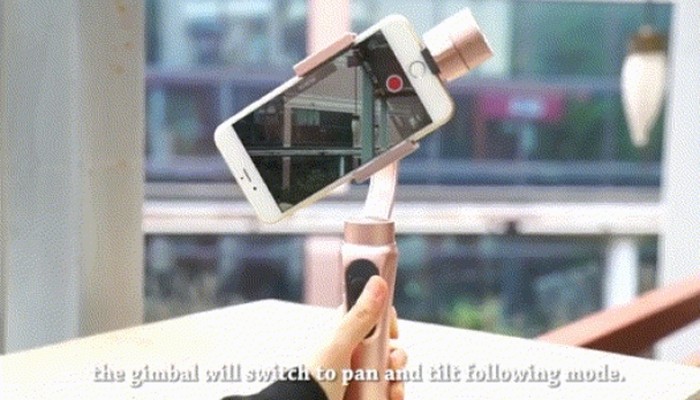 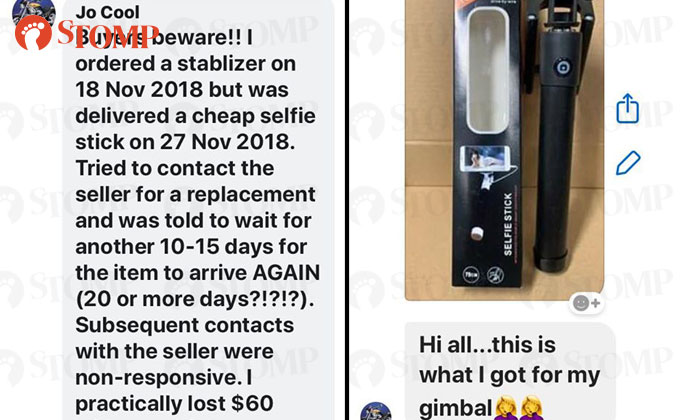 "I'm taking this as a lesson learned and just want to share to warn others," said Eve.

"I should have read more and realised it could not have been so good.

"I want to warn everyone to be careful about what they buy online and hope these people will stop scamming the innocent."

Related Stories
Carousell user says dress has "no defect" -- but buyer gets it with stains, torn seams and odour
Shopping for Valentine's Day gifts online? Don't end up like this
Woman purchases 'gold' rings online for $99 -- that turn out to be gold-plated
More About:
expectations vs reality
scam
disappointing
online shopping
online scam
facebook