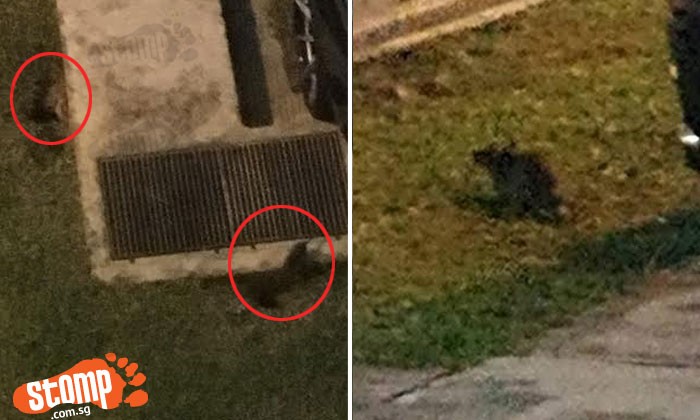 Stomper Doubletrouble was at a parking space at Block 525 Bukit Batok St 52 and spotted rats whizzing by near the drain and under a car yesterday (Jan 17) at 9am.

The day before (Jan 16), she noticed two rats at around 9.30pm at the same carpark as well.

She took a video of both incidents and the rats could be seen scattering around the area.

She mentioned that authorities would need to poison the hole instead of covering it up because the rats will just dig another hole themselves.

However, the issue will only be dealt with on Feb 6, three weeks from now.

The Stomper said, "Every night, I can spot about more than five rats roaming around the area.

"During the day, only one or two can be seen.

"However, this has been occurring for about a month already."

Watch the videos below: