Rats at Geylang Teochew porridge stall? It did not happen in Singapore 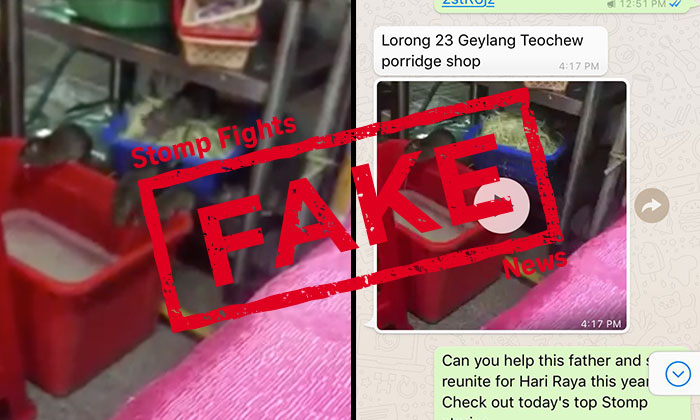 A video showing a rat infestation alleged to have happened at a Teochew porridge stall in Geylang has been debunked as fake news, as it did not happen in Singapore.

Several Stompers had alerted Stomp to the video which was circulated on WhatsApp, along with an accompanying message claiming that it happened in a Teochew porridge stall at Lorong 35 Geylang.

The video shows a rat reaching into a red container and grabbing a handful of raw ingredients soaked in water.

It is then promptly joined by other rats that crawl onto a packet of raw ingredients before the video ends abruptly. 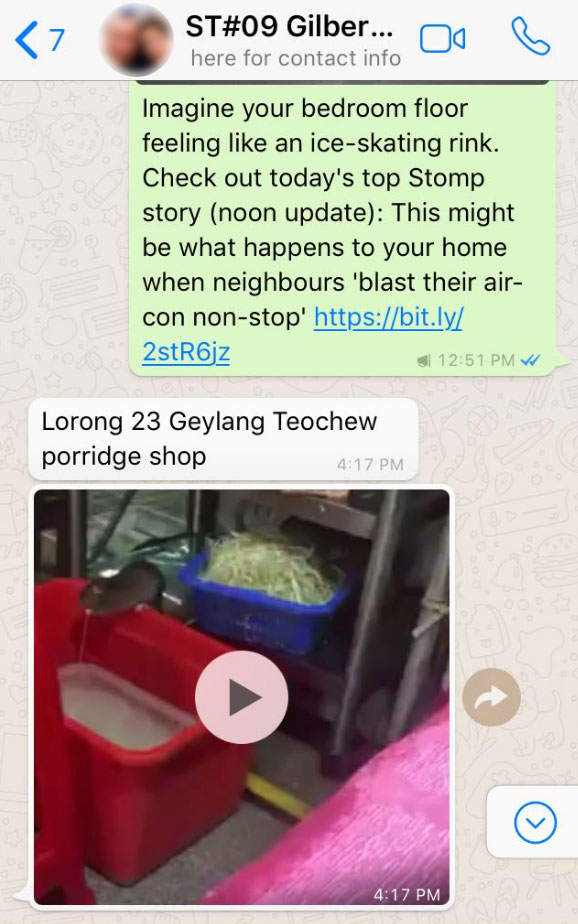 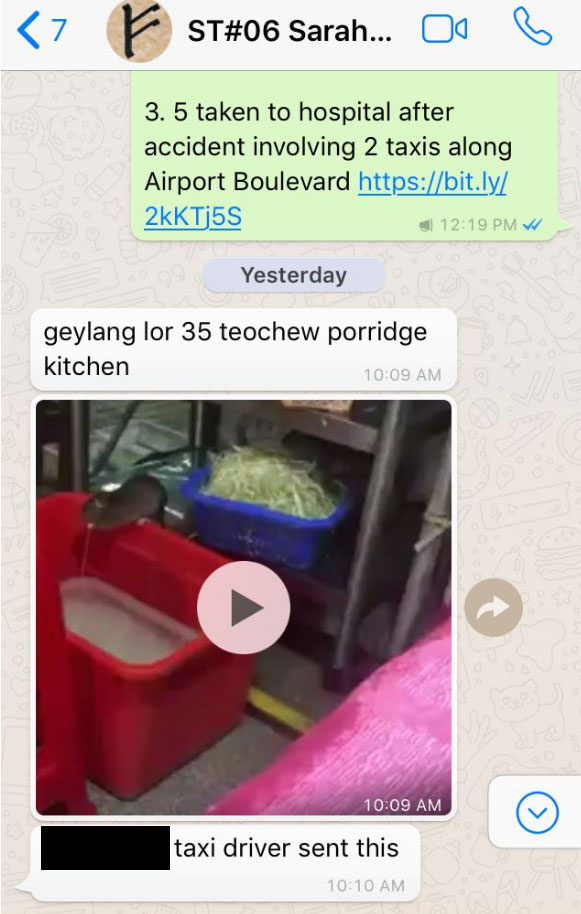 It is unclear how the video came to be associated with the porridge stall.

Stomp contacted the authorities, did a search online and discovered that the same video was featured in a report on The Star.

According to the report which was published on Friday (Jun 1), the incident happened at a restaurant in the city and the Kuala Lumpur City Hall was looking into the matter.

However, this was overturned in an update on Saturday (Jun 2) after the DBKL carried out an inspection of a restaurant purported to be the one in the video, but found no traces of infestation.

Furthermore, the video source has also been traced back to China.

With these developments, diners who are thinking of heading down to Geylang for Teochew porridge can certainly eat in peace.