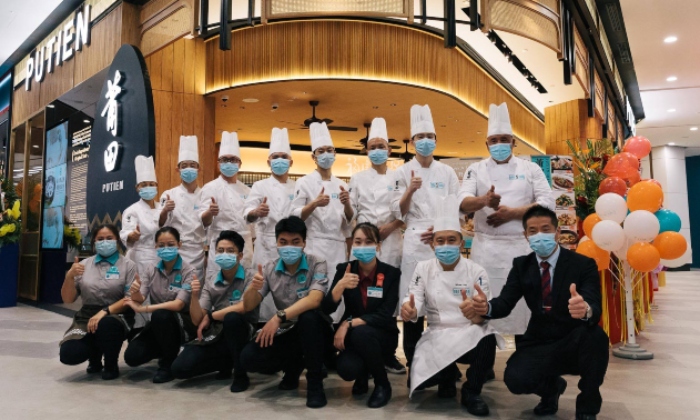 "We believe that our people are the driving force behind our success," so says the Career web page of the Putien restaurant chain.

The company has put its money where its customers' mouths are, so to speak – and in its employees.

At the beginning of the year, Putien gave every member of its 3,000-strong staff a $1,000 ang bao – plus an average salary increase of 20% to thank them for their contributions during the Covid-19 pandemic.

"I don't think of it as a reward for them," Putien founder and CEO Fong Chi Chung, 54, told Shin Min Daily News. "I've always felt that it's what they deserve. They have worked hard over the last two years and I hope to inspire everyone to continue working hard together." 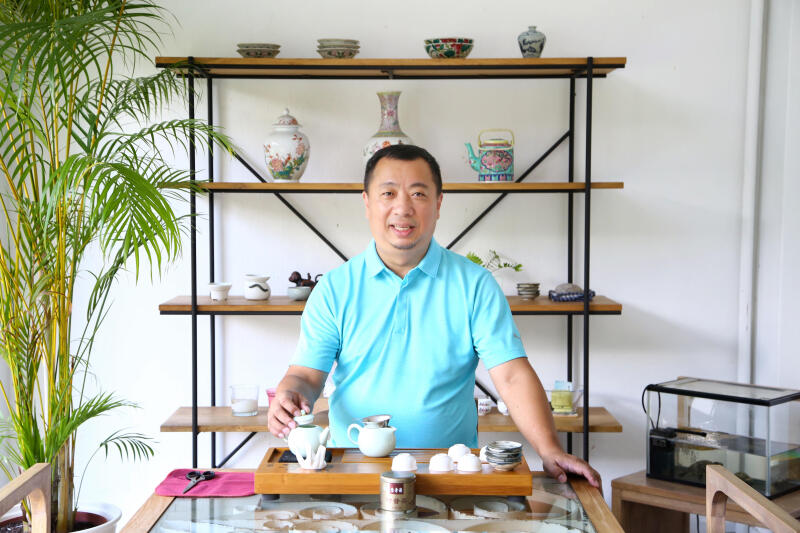 How did the pandemic affect Putien?

Mr Fong said some outlets remained profitable while others lost money, but on average, they broke even.

He added that business is now back to pre-pandemic levels.

He advised: "Don't focus on profits but on improving your employees' income to motivate them and buying better ingredients to make your customers happy. This will generally bring surprisingly good results."

The company started as a single restaurant at Kitchener Road in 2000 and has grown into a international chain with more than 80 eateries in Singapore, Malaysia, China, Indonesia and Philippines. 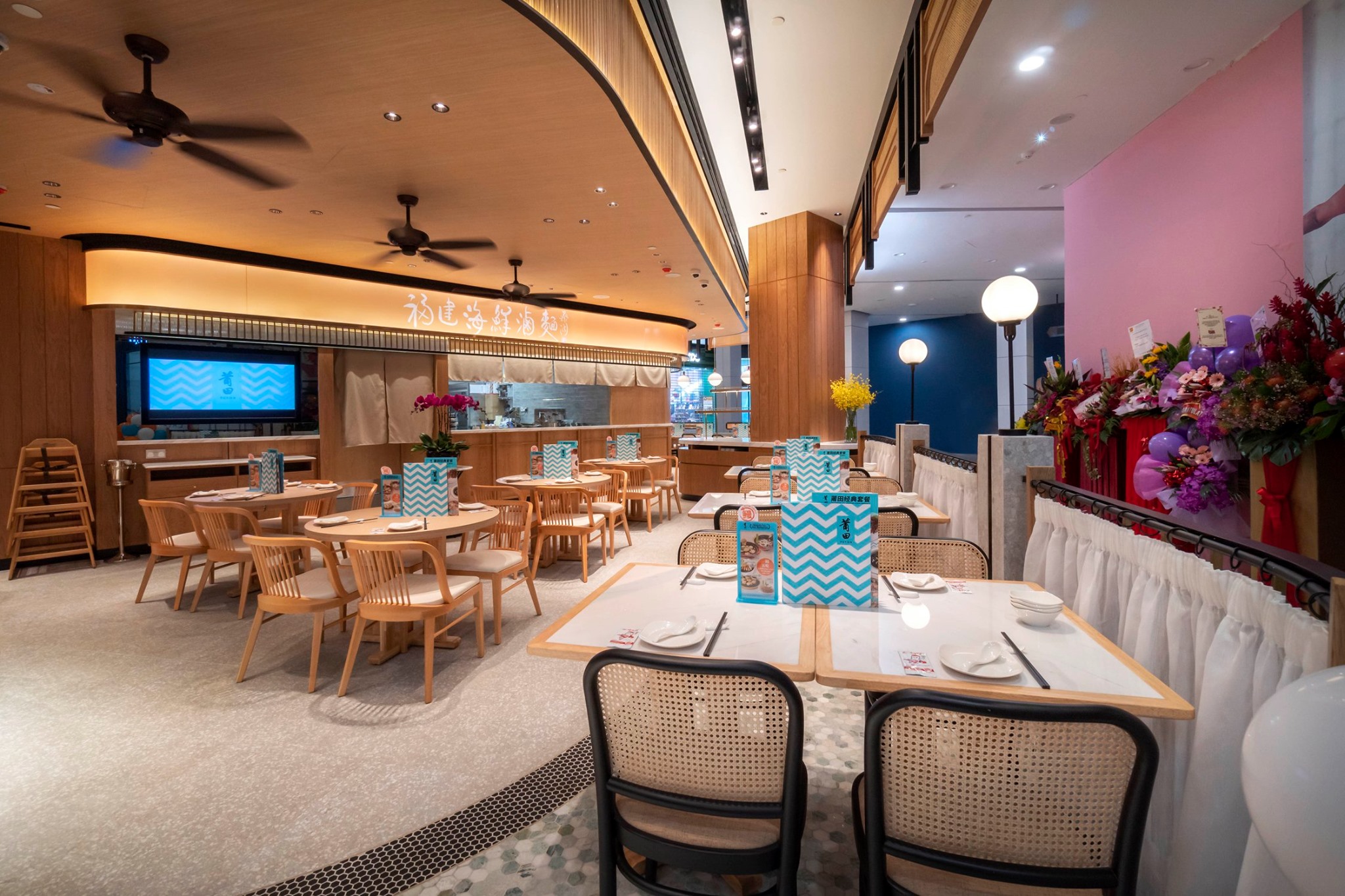 A reason for its success is its unique owner-operator model.

Putien's vice-president of operations Fong Chak Ka, who is the CEO's son, recently told The Business Times: "In 2018, there was a restructuring and my father introduced this model where outlet managers are in charge of all key financial and strategic decisions related to their restaurants, instead of the conventional hierarchical model where one general manager oversees all the outlets."

"We want the flow of information to be as efficient as possible. So rather than wait for someone in the office to decide what needs to be done, outlet managers have that autonomy and authority to do that."

Also, each Putien outlet keeps 30 per cent of its own profit, which is used to reward and incentivise the staff there.

The formula has worked so well that even during the pandemic, Putien managed to retain most of its staff, although some had to go on no-pay leave during the circuit breaker. 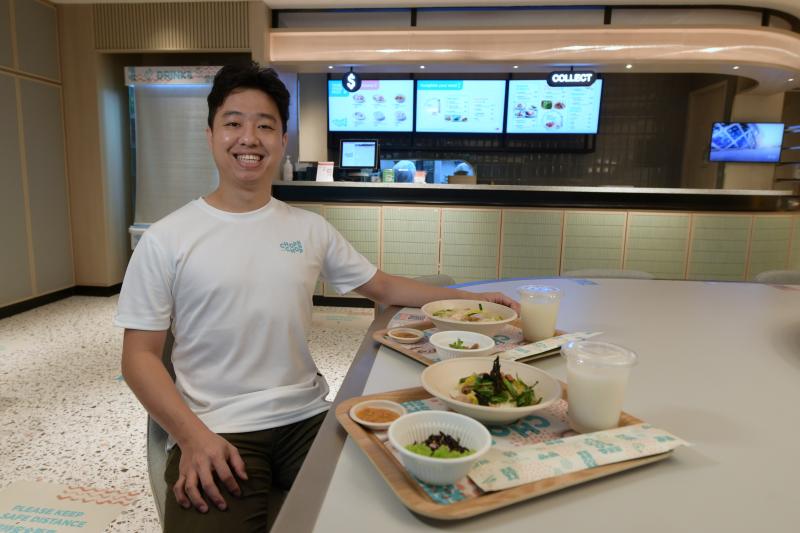 "In China, people do not regard F&B jobs as being underpaid," the younger Mr Fong said. "Workers are respected and receive good wages.

"We need to get to that level in Singapore."