Punggol "neighbour from hell" harasses neighbours, drives 6 families to move out in 2 years 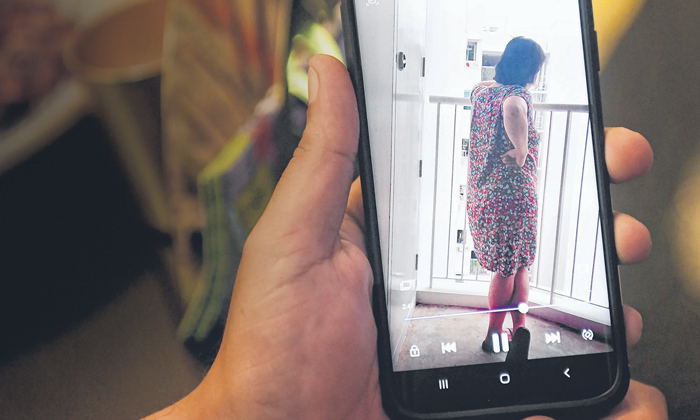 Over the past two years, six families on the same floor have moved out because of one woman in a Punggol Housing Board block.

A 51-year-old housewife has been dubbed the "neighbour from hell": Her neighbours have accused her of splashing oil at their doorsteps, playing music at loud volumes and stomping on the floor. She has also been accused of leaving a bloody pig's ear on a shoe rack.

In an interview with Lianhe Wanbao on Sunday morning (June 23), the housewife said that her neighbours had banded together against her. Feeling distressed, she considered moving out last year but decided not to because she was unable to fetch a good price for her flat.

According to The Straits Times, many neighbours made police reports but six households moved after finding out that her actions were non-arrestable offences. The last family moved out in November 2018 and the new occupant has also made reports to the authorities.

She denies all of her neighbours' accusations, mentioning that from 2015 to 2018, a closed-circuit television she installed had caught neighbours pointing the middle finger and making other rude, vulgar gestures at her.

She also denies having splashed oil at her neighbours' doorsteps.

Regarding the bloody pig's ear, the housewife said: "I don't even dare to touch a pig's ear, how could I have possibly placed it there?"

She said that she installed noise-prevention plastic to prevent the volume of her music from affecting her neighbours and vice versa. She would have to move the door with a lot of force so that it would close tightly and this caused misunderstanding.

She mentioned that one of her neighbours had disposed a new flower pot of hers. When confronted, her neighbour said: "Can't I? I want to throw it."

The housewife also claims that circulated videos of her were edited.