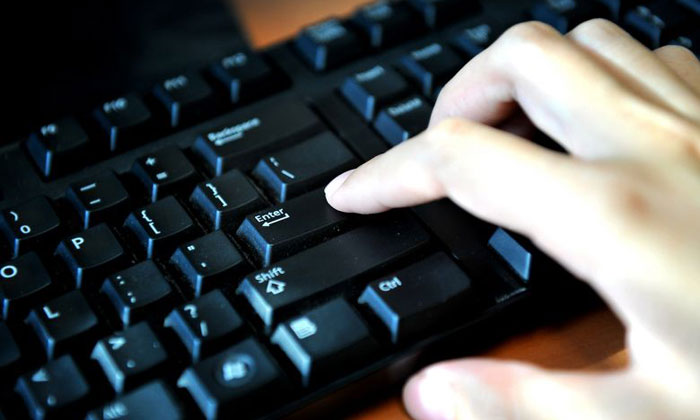 A public servant has been arrested for allegedly leaking classified information to the public on the resumption of activities in phase two of reopening Singapore's economy before it was officially released.

The 50-year-old Singaporean man was arrested on Saturday (June 13) for the offence of wrongful communication of information under Section 5(1) of the Official Secrets Act.

Police said they received a report on Friday (June 12) that information about post-circuit breaker plans was circulating via WhatsApp messages among members of the public.

Preliminary investigations revealed that the man, who was an authorised recipient of the classified information, had allegedly shared the information on Thursday with members of a private WhatsApp chat group.

The information was subsequently disseminated from the chat group, which was not authorised to receive the information, and circulated widely, said the police.

On May 28, National Development Minister Lawrence Wong said that phase two of Singapore’s exit from the circuit breaker will entail the resumption of a wider range of activities and the reopening of almost the entire economy.

The arrest on Saturday is the third case of public servants arrested under the OSA for allegedly leaking information during the Covid-19 outbreak in Singapore.

On April 23, the police said they arrested a 35-year-old civil servant under the OSA and Computer Misuse Act after she allegedly leaked the number of new daily Covid-19 infections in Singapore and retrieved a patient’s records without authorisation.

The Singaporean woman had allegedly shared information about the number of daily new Covid-19 cases with members of a private WeChat group, who were not authorised to receive the information. The information was then disseminated further.

The police received a report on April 16 that the classified information had been leaked on an Instagram story post before the Ministry of Health (MOH) had officially released the figure.

Further investigations found that the woman had shared the daily Covid-19 case figures with the WeChat group on several other occasions, and that she had retrieved confidential records of a patient who tested positive for Covid-19 and gave the information to a friend.

The ministry had said that it had suspended the officer after her arrest and was reviewing its processes to ensure that the necessary information security protocols are in place.

On April 5, the police also said that they arrested a public servant and her husband under the OSA for allegedly leaking a draft media statement on the Covid-19 school closures to the public before the information was officially released.

The 37-year-old woman, who is an authorised recipient of the draft media statement, had allegedly taken a screenshot of the release on her computer and shared the image with her 38-year-old husband via WhatsApp.

Her husband, who is not an authorised recipient of the media statement, allegedly shared the image with his friends subsequently.

The image had been circulated on WhatsApp and other social media platforms hours before the media statement was officially released at 4.30pm that day.

The police said on Sunday that the Government takes a serious view of any wrongful communication of confidential information, and will deal firmly with anyone who does so.

The offence of wrongful communication of information under the OSA carries with it a fine of up to $2,000, and imprisonment of up to two years.

The police added that unauthorised recipients should also not further circulate the confidential information received as they may be similarly liable under the OSA.