Property agents, lawyer among 10 to be charged in $11.4m housing loan cashback scam 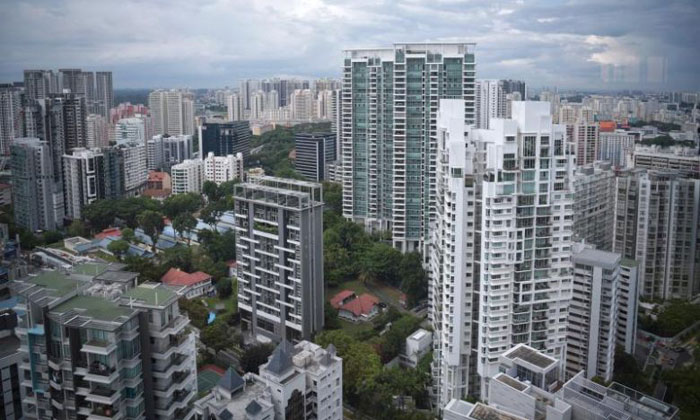 Ten people will be charged in court on Tuesday (Dec 3) for their alleged involvement in four cases of a housing loan cashback scam involving a total loan amount of $11,398,000.

The police said in a statement that the 10 suspects include property sellers, nominee buyers, property agents and a conveyancing lawyer.

The facilitators initially arranged with the sellers and sellers' property agents to purchase their property at a pre-agreed price.

However, they used an inflated price to apply for bank loans.

Upon completion of the sale, the sellers would return any money they received in excess of the pre-agreed price to the facilitators who also recruited nominee buyers and submitted forged income documents to the banks to get the loans.

The scam was uncovered when the nominee buyers defaulted on the loans.

A bank was deceived into disbursing loans amounting to $8,518,000 for three out of the four mortgage applications.

The three properties were subsequently sold by the bank at a total loss of over $2,900,000.

On Tuesday, the three facilitators of the scam will be charged with cheating and forgery offences, with one of them facing seven other charges related to criminal breach of trust and using a fake stamp certificate.

The two nominee buyers will be charged with cheating.

The facilitators of the scams, nominee buyers, property sellers and agents face jail, or fine, or both, under the Penal Code.

One of the facilitators will also be charged under the Stamp Duties Act for using a counterfeit stamp certificate, an offence that carries a maximum fine of $10,000 or jail up to three years, or both.

The conveyancing lawyer will be charged with falsely certifying the correctness of an instrument under the Land Titles Act, which carries a maximum fine of $25,000.