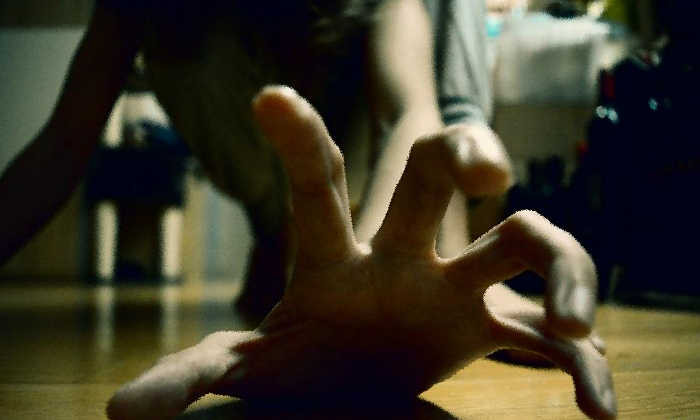 A male principal allegedly molested seven teenage boys on different occasions in 2017 at the secondary school he was heading.

Three of the boys were 13 years old when they were abused, another three were 14 at the time and one was 15.

The school's website showed the man, now 46 years old, is no longer its principal.

He was charged in court on Wednesday (June 26) with 11 counts of molestation. The man and the school cannot be named due to a gag order to protect the boys' identities.

Court documents did not state if the teenagers were studying there at the time.

The accused is said to have molested two of the boys thrice. He allegedly outraged the modesty of one of them in September 2017 by sliding his hands into the 14-year-old's shorts and touching his private parts.

He is said to have committed similar acts on the same teenager two more times the following month.

The man is also accused of molesting the 15-year-old boy three times in October 2017. He allegedly used his right hand to touch the boy's chest over his shirt pocket early that month.

On Oct 16 that year, the man allegedly poked the boy's groin with his index finger. He is said to have committed a similar act on the boy again a week later.

He allegedly molested the remaining five boys once each between August and October 2017 by touching their genitals while in the school.

Court documents did not reveal how the offences came to light.

The Ministry of Education (MOE) on Wednesday said that the man was no longer employed by the ministry as of Jan 1 last year.

It added: “MOE takes a serious view of staff misconduct and will not hesitate to take disciplinary action against those who fail to adhere to our standards of conduct and discipline, including dismissal from service.”

For each count of molesting a boy below 14 years old, offenders can be jailed for up to five years and fined or caned.

Related Stories
Man repeatedly touched woman's thigh while she was driving despite her pleas for him to stop
Man, 31, arrested for molesting 26-year-old woman in lift at Jurong West
70-year-old man molested 7 girls in less than an hour at Clementi Bus Interchange
More About:
molest
obscene
school
underage
principal
courtroom