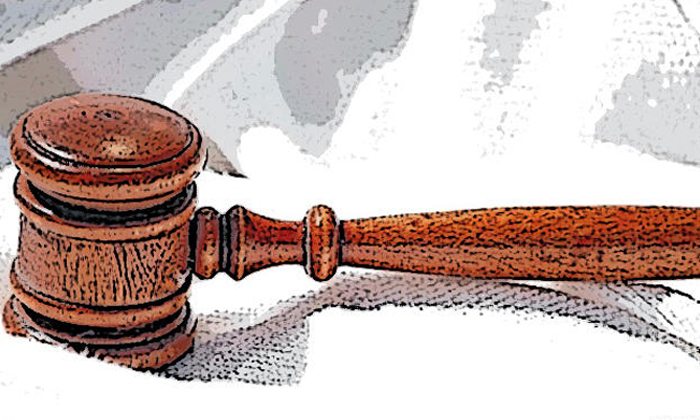 He was a teenager in 2003 and his school's vice-principal had allegedly abused him sexually for the first time.

But the victim, now a 29-year-old doctor, still moved in with his alleged abuser. He told the court on Monday (March 26) he needed a guardian after his mother was kicked out around 2002 for working illegally in Singapore. They had arrived here from China in 1999.

The victim and the alleged abuser cannot be named because of a gag order.

While he said he was "honoured and privileged" that the man he considered a father figure had allowed him to live in his Woodlands flat for nine years, he added: "I felt helpless as I didn't know who to approach and told him about the situation. He offered to become my guardian.

"He was the only one I could turn to at that time. I regarded him as my mentor."

The vice-principal is on trial for three counts of committing an indecent act on a young person and six counts of having carnal intercourse against the order of nature with the victim when he was a teenager. The vice-principal has been suspended from his duties.

The victim only made a police report in November 2015, one month after settling down in his own home. He had moved out of his alleged abuser's flat in 2013.

It was not mentioned in court why he made the police report some 12 years after he was first allegedly abused.

On Monday, the victim told District Judge Chay Yuen Fatt that he was 14 years old and in primary school when the first alleged incident occurred.

The victim claimed the vice-principal then "nudged" his pupil to a wall, pulled down the victim's shorts and groped him. The gym was empty at that time.

The doctor said: "My mind was blank... I was taken aback and was shocked. I didn't resist or do anything. I just stood there... He told me not to tell anyone about the incident."

After about five minutes, they joined the others in the school hall.

When Deputy Public Prosecutor James Chew asked him why he did not tell anyone about the alleged incident, he said: "Even if I told anyone, other people would not believe me. The matter could become worse. I could also be repatriated back to China and I didn't want my mum's hard work to be wasted."

After his mother was repatriated, a distant relative who lived in Yishun became his guardian. But he said he actually lived with a younger cousin - also a Chinese national - in a rented room in Ang Mo Kio. It was during this time that the alleged abuse continued.

When he became the school's head prefect in 2004, the vice-principal offered him private tuition in his Woodlands flat. The victim would go there on weekends and after lessons, he would watch television in the man's bedroom.

He said his alleged abuser would show him articles about how it is normal for men to sexually stimulate each other. He said the vice-principal then performed a sexual act on him in his bed.

The victim said: "At first, I was uncomfortable with the articles... I thought that he was trying to help me go through puberty properly."

Related Stories
Rope-skipping coach sexually abuses teenage student for years, sentenced to 25 years' jail
20-year-old admits to sex offences against schoolgirls he befriended on Instagram, Facebook
Girl who was repeatedly raped by godfather when she was 11: "The man destroyed me completely"
More About:
abuse
sexual abuse
school
court