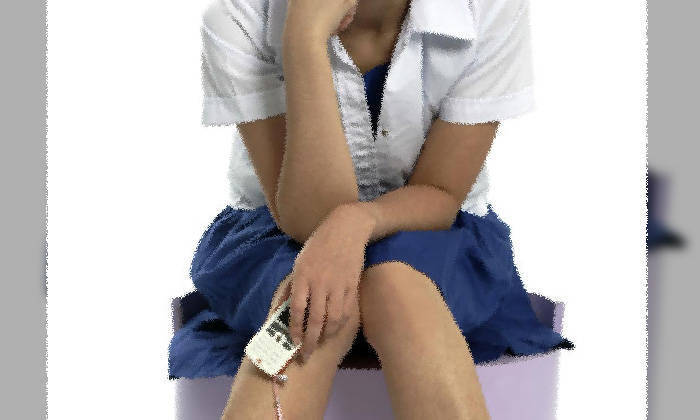 Micky Ng Chee Siong, 38, whose case was last heard in a district court on Nov 12, now faces three charges under the Children and Young Persons Act.

There is no gag order on the Singaporean's identity even though there is one on the girl.

Court documents do not state how they got to know each other.

In a statement to The Straits Times on Monday (Nov 30), the Ministry of Education (MOE) said that Ng has been suspended from duty since August last year when the police investigation started.

Its spokesman added: "MOE takes a serious view of staff misconduct and will not hesitate to take disciplinary action against those who fail to adhere to our standards of conduct and discipline, including dismissal from service."

According to court documents, Ng allegedly kissed the girl's lips in a car in Upper Thomson Road in early April last year.

He is also accused of touching and kissing her upper body sometime between April and June last year.

Ng is said to have committed similar acts on the teenager on June 3 last year.

It was not stated how his alleged offences came to light.

Ng's bail has been set at $15,000 and he must not contact the girl as part of his bail conditions. He must also not have any contact with the prosecution witnesses.

The case has been adjourned to Dec 10.

For each charge, a first-time offender convicted of committing an indecent act on a minor can be jailed for up to five years and fined up to $10,000.

A repeat offender can be jailed for up to seven years and fined up to $20,000.