Poly student took over 240 upskirt pics of women in short skirts, tight dresses as they 'aroused' him 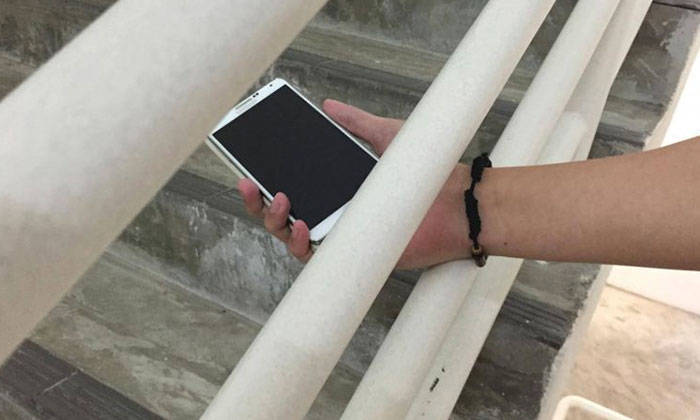 He targeted girls in short skirts and tight dresses. The polytechnic student would follow victims up escalators, into shops and on public transport to take upskirt photos.

In less than two months, Shaun Ng Wei Xuan amassed a collection of more than 240 photos.

Yesterday, a probation suitability report was called for the 22-year-old. He was convicted on two charges of insulting the modesty of a woman with a third charge taken into consideration.

The court heard that in October 2017, Ng started taking upskirt photos of unknown women as they aroused him.

Ng was caught on Dec 3, 2017, when a shopper saw him taking upskirt photos of a 17-year-old in a bookstore in Hougang Mall.

He tried to leave the shop when confronted but was detained by the shopper and the police were called.

Ng's phone was seized when the police arrived.

Investigations revealed that Ng took upskirt photos of his victims on at least 99 occasions between Oct 17 and Nov 28, 2017.