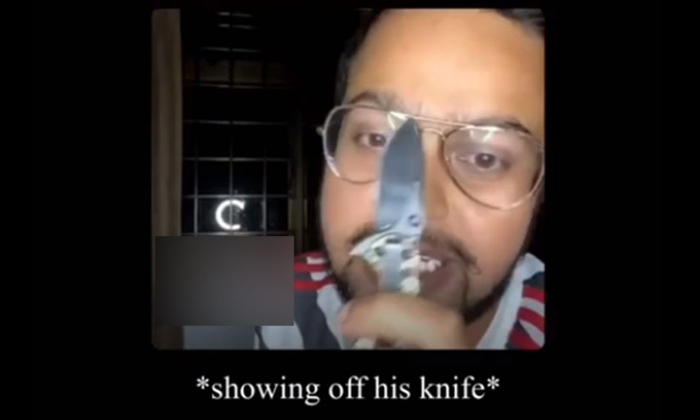 The police are investigating a man who threatened violence against the lesbian, gay, bisexual, transgender and queer (LGBTQ) community here in a video live-streamed over Instagram.

In response to queries from The Straits Times, the police confirmed on Saturday (July 3) that a report was lodged, adding that a 23-year-old man is helping with police investigations for causing alarm by threatening means.

He adds that he will be "the reason why LGBT will no longer exist in Singapore" and will "make sure" the rally does not take place next year, among other threats.

In a statement on Facebook on Friday, LGBTQ non-profit movement Pink Dot SG said it was aware of the video circulating online and that the authorities have been notified about the video.

The post said that the group is gravely concerned by these threats, adding that the LGBTQ community continues to face discrimination in their daily lives and it takes "great pains to ensure that the event is a safe environment for all participants".

It also urged the public not to share the video online as "it contains potentially distressing content" as well as to "refrain from exposing the identities of those involved".