Police officer who fell asleep at the wheel, crashed van and injured fellow officer gets jailed 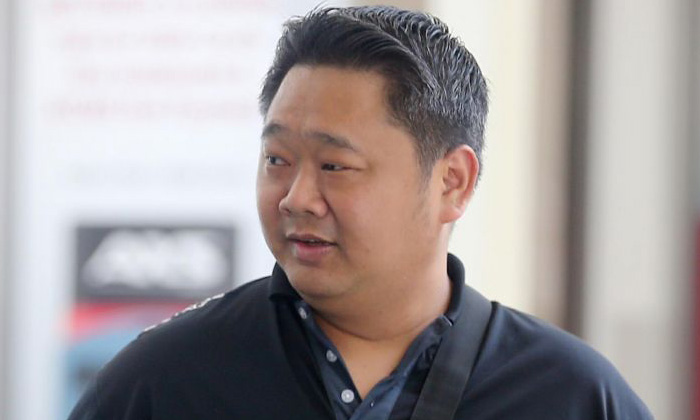 Senior Staff Sergeant Yap Choon Lye, 42, crashed a police van into a concrete barrier after he fell asleep on the wheel near the Clementi Road exit along the Ayer Rajah Expressway (AYE) towards the direction of Marina Coastal Expressway (MCE) on Feb 23 last year.

According to The Straits Times, civilian officer Siti Aishah Abdul Alim was in the front passenger seat while full-time national serviceman Oh Wen Bin was in the back of the police van when the accident happened.

Mr Oh was thrown onto the road and sustained serious injuries as a result of the accident, while Ms Siti Aishah hit her head and body on the dashboard and was taken to the National University Hospital (NUH).

Mr Oh was taken to NUH semi-comatose, with injuries including traumatic brain injury as well as skull and facial fractures.

Prior to the accident, the trio had made two trips to deliver some items to Tuas Incineration Plant from the Special Operations Command Base in Queensway.

Yap was the driver on both occasions.

The accident had happened after the trio had just had their lunch near Tuas Incineration Plant at 3pm.

Yap had wound down his window as he was feeling sleepy during the journey in order to help him to stay awake.

He had failed to maintain control of the van around the Clementi Road exit on the AYE after he closed his eyes for a while, causing the van to veer to the right and crashing into a concrete barrier that separated the expressway traffic from some roadworks.

When he realised what had happened, he regained control of the vehicle and stopped it on the outermost lane on the right.

Yap was jailed three weeks on Friday (Oct 5) and disqualified from driving for three years for causing grievous hurt through negligent driving.