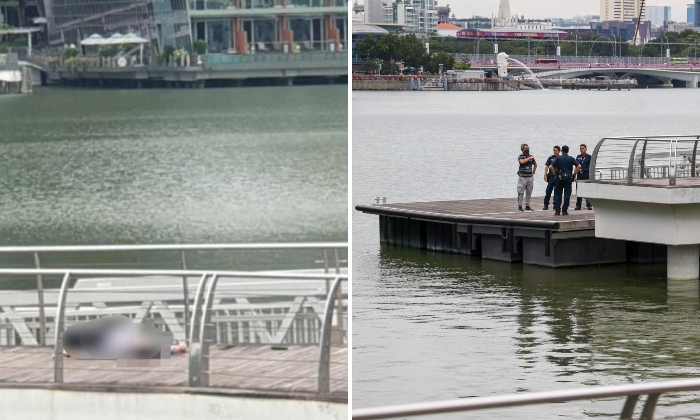 A police officer was found with a gunshot wound at 1 Bayfront Avenue and was subsequently pronounced dead on Monday morning.

Police said the officer was a 29-year-old man from the Central Police Division, who joined the Singapore Police Force (SPF) in September 2014.

He reported for duty on the same morning and drew his service pistol from the armoury.

Lianhe Zaobao reported an eyewitness as saying that the officer walked alone on the boardwalk outside the Marina Bay Sands.

The officer was believed to have fired two shots in the air before turning his gun onto himself, according to the police.

The officer was conveyed unconscious to the hospital, but died of his injuries, according to the Chinese daily.

The police said no one else was injured, and a firearm was found on the scene and seized. 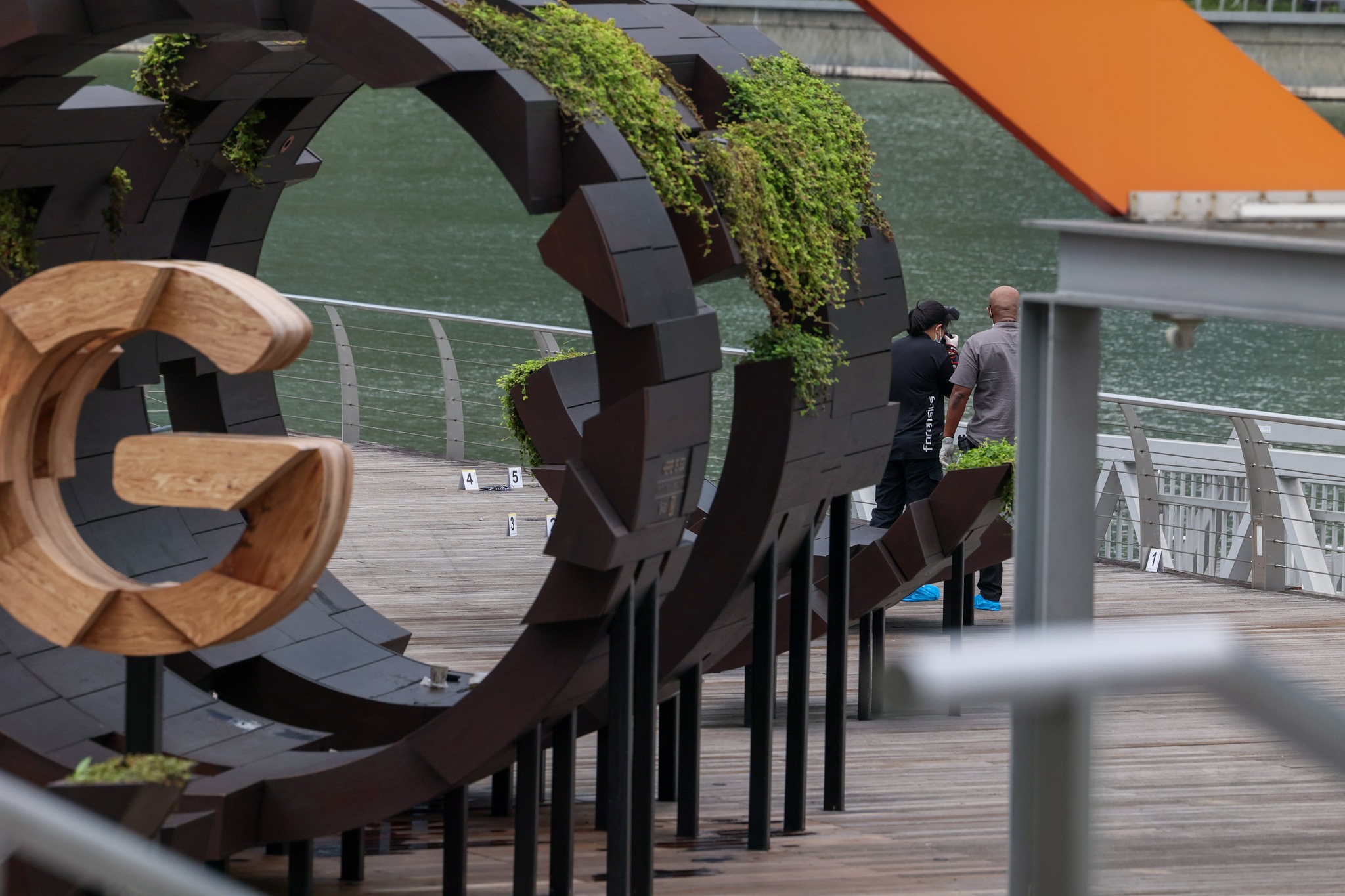 The police have classified the case as unnatural death, and investigations are ongoing.

SPF said police officers are also trained to identify signs and symptoms of distress and learn basic coping skills. They are also told of internal and external resources, including para-counsellors and helplines, they could access if they need support, the police said.

In Aug 30, 2021, a full-time police national serviceman was found alone with a gunshot wound to his head at the Special Operations Command base in Queensway. He was later pronounced dead at the scene, with police saying at that time that no foul play was suspected.

In June 16, 2019, a 28-year-old police officer - a male sergeant - was found alone with a gunshot wound to his head at the rest area of the Yishun North neighbourhood police centre. He was taken unconscious to Khoo Teck Puat Hospital, where he died from his injuries. No foul play was suspected, the police said then.