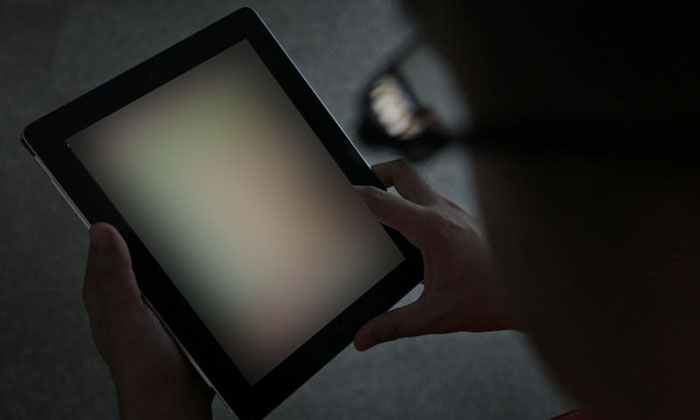 But to trick a friend into posing for him in her bra, he told her he was investigating fake mirrors in changing rooms that had hidden cameras.

Claiming he had nabbed three of six such culprits, he persuaded her to let him take screenshots of her during a video call last year. For cheating the victim, 21, Lee was yesterday jailed for three months.

Investigations revealed Lee was not deployed to perform investigative duties. Found on his phone were four screenshots of the victim, who cannot be named to protect her identity. Her face is seen in two of them.

The court heard a friend added Lee, attached to Jurong Police Division, to a chat group that included the victim.

On July 2 last year, Lee sent her a private message and they started chatting. He said he was serving his national service with the police and warned her about fake mirrors.

Claiming he was investigating such cases, he asked her about the bra she wore and asked to call her. During the call, Lee said he intended to use screenshots of her in her bra as bait, posting them on an online forum and luring alleged culprits.

Initially unwilling, the victim felt pity as Lee said he was left to work alone on the cases. He also said other female friends were helping him in the same way.

Making sure she was alone at home, Lee made two WhatsApp video calls to her. She had changed into a bright pink bra and a slightly translucent shirt for the second call.

She then exposed parts of her bra according to Lee's instructions. At one point, he asked her to remove her bra but she refused.Feeling uncomfortable afterwards, she confided in a friend who told her to make a police report.

In his submissions, DPP Zhou said the victim had to live with the effect of Lee's acts for the rest of her life.

Objecting to the defence counsel's call for a probation report, he said the credibility and public standing of the police force was diminished by such offences.

"If (Lee) was not a police officer, the victim would not have submitted to his demands," the DPP added.