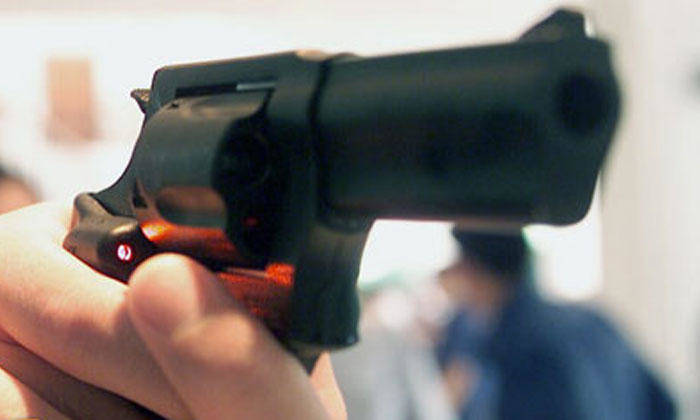 A 21-year-old police national serviceman (NSF), was found dead with a gunshot wound to his head at the Special Operations Command (SOC) on Monday (Aug 30).

The full-time serviceman had reported for duty at about 10.30am on Monday and drawn his service revolver from the armoury.

"He was later found alone with a gunshot wound to his head in a toilet at the SOC at about 11am," said the police in a statement.

His service revolver was found beside him.

He was pronounced dead at about 11.20am by paramedics at the scene.

The police have classified the case as unnatural death

The Criminal Investigation Department is investigating the case.

"The police extend our deepest condolences to the family of the late serviceman and are assisting the family in their time of grief," the statement added.