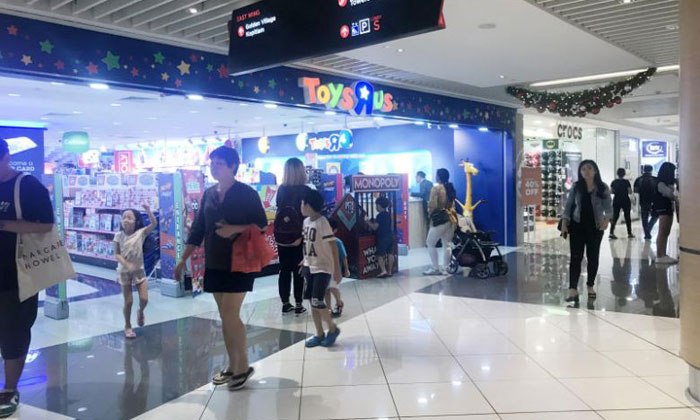 The police are looking into a letter from a childcare centre warning parents about an alleged abduction attempt of one of its Kindergarten 1 students at the Toys 'R' Us outlet in Suntec City.

In response to media queries, the police said in a statement on Friday (Nov 23) they are aware of a screenshot of a letter from Josiah childcare centre, which is also located at Suntec City, is being circulated.

In the letter, the childcare centre stated that after their student's father picked him up from school on Wed (Nov 21), he was approached at the Toys 'R' Us outlet by a woman in her mid-40s who claimed the child was her son.

She ran away but allegedly made a second attempt to lure the boy away with toys.

She got angry when the boy's father confronted her to stay away.

A police report was later made by the child's parents.

The police said the childcare centre and the boy's parents are currently assisting in the ongoing police investigation.

"The police treat such incidents seriously," the police said.

"At the same time, we urge members of the public not to speculate or spread unsubstantiated information which may generate unnecessary public alarm."