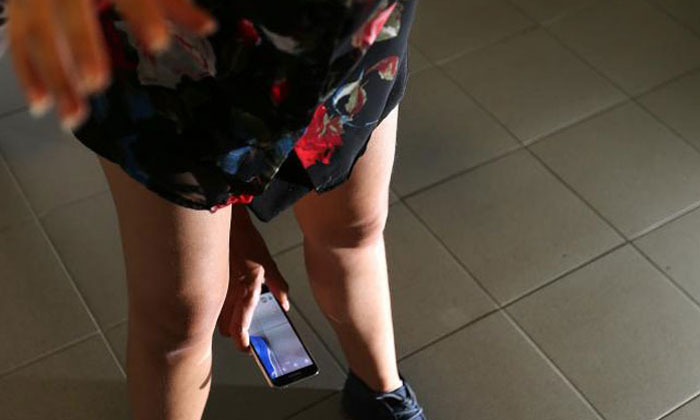 The Police have arrested a 35-year-old man for his suspected involvement in several cases of procuring an indecent act by a minor.

In a statement, the police said that between 16 to 18 August 2017, they received several reports of online advertisements on Carousell and Locanto that offered to purchase upskirt videos of female students.

Two laptops and a portable hard disk were among several items seized for follow-up investigations.

If convicted, the suspect is liable to a fine not exceeding $10,000 or to imprisonment for a term not exceeding five years or to both.

The police are investigating online advertisements for upskirt videos of students after receiving reports by two all-girls' schools.

According to The Straits Times, the advertisements appeared on online marketplaces Carousell and Locanto.

The advertiser, whose posts have since been taken down, described himself as a 33-year-old male. He offered $30 to $60 for secondary school girls' "upskirt fetish videos".

The netizen even posted photos and instructions on how to go about filming the videos.

He wrote: "Basically flip skirt/pinafore, pull shirt from underneath and show what's under."

PLMGS principal Mrs Quek Li Gek told The Straits Times that the episode was a "teachable moment to remind the girls of the dangers lurking on social media".

Karen Tay, the principal of CHIJ Secondary School, said that students had been advised against responding to such advertisements. The school has also informed parents about what has happened.

A spokesman for Carousell said that such postings are rare and that the one in point had been taken down the same day it was posted following alerts from users.