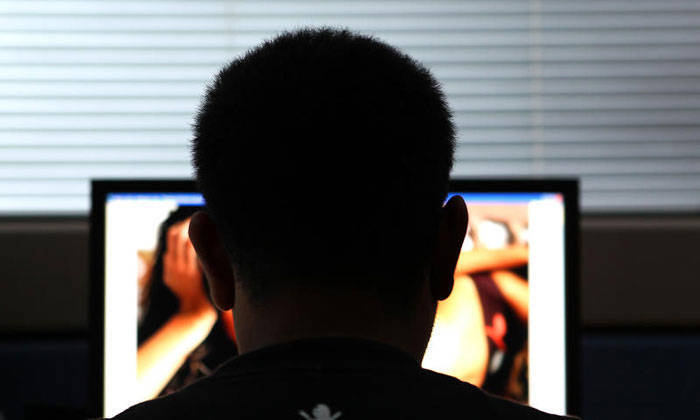 The police are investigating a 27-year-old man for his suspected involvement in advertising and selling obscene materials on social media platforms.

Between January 7 and March 30, the police had received reports about the advertisement and sale of obscene materials by a user with the same account handle on two social media platforms.

The man's identity was established on April 3 through investigations.

A mobile phone and a laptop were seized.

Investigations are ongoing, said the police in a statement on Saturday (Apr 11).

If convicted, the man faces a jail term of up to three months and/or a fine.

The police also advised members of the public not to solicit on any lewd website or join such social media platforms and illicit chat groups.

They added: "The police take a serious view of anyone involved in criminal activities and will continue to take tough enforcement actions against those breaking the law."