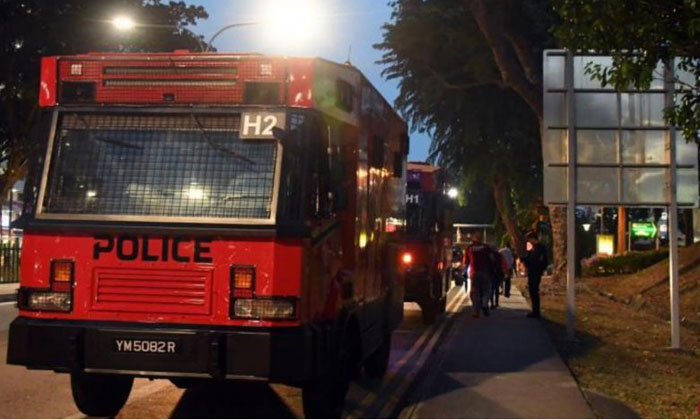 The police are looking for a man who fled Singapore General Hospital (SGH) after handing his girlfriend's unconscious six-month-old baby to a nurse.

The police said they were alerted to a case of suspected child abuse at SGH last Saturday (Aug 24) at about 1.40pm.

They searched the area immediately and intercepted the 28-year-old man's car at Jalan Bukit Merah towards Lower Delta Road, where he subsequently fled on foot. Suspected drug-related paraphernalia was found in his car.

Two anti-riot vehicles were deployed in the operations.

The police arrested a 28-year-old woman, the baby's mother, for suspected child abuse and drug-related offences.

They are looking for the man to assist in police investigations.

The Straits Times understands that the baby is now being cared for at KK Women's and Children's Hospital.