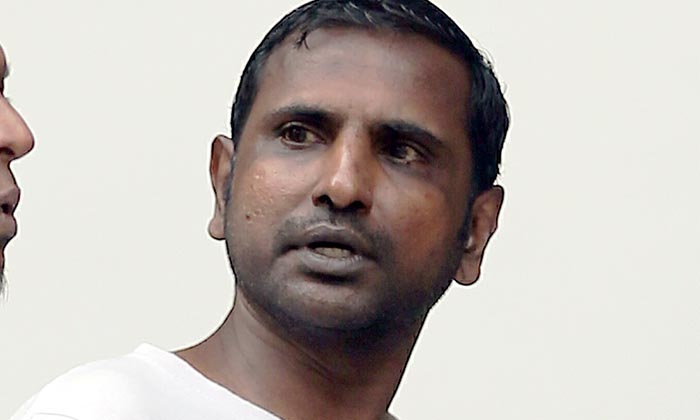 The police have arrested a 50-year-old man for breaking conditions of bail punishable on Wednesday (Sep 18).

Visvanathan Vadivelu, who was on court bail, had turned up at the State Courts on Tuesday (Sep 17) for his sentencing for armed robbery and drug-related offences.

It was previously reported that Visvanathan had pleaded guilty earlier this year to an armed robbery charge, two counts of drug consumption and one count of drug possession.

Visvanathan, who was unrepresented in the courtroom, told District Judge Kan Shuk Weng that he wanted to retract his plea for all charges other than drug possession, to which he admitted.

Visvanathan told the judge that he wanted to retract his plea because he has "mental issues" and claimed that his previous lawyer, A. Revi Shanker, was not "interested" in them.

The judge stood down the hearing for Mr Revi to be called to the courtroom and Visvanathan was able to leave the court room unescorted because he was still on court bail.

He was not required to be, nor could he be taken into police custody during the break.

Visvanthan failed to return to court after the break when Mr Revi arrived about 15 minutes later.

Judge Kan then issued a warrant of arrest against him and his court bail was revoked.