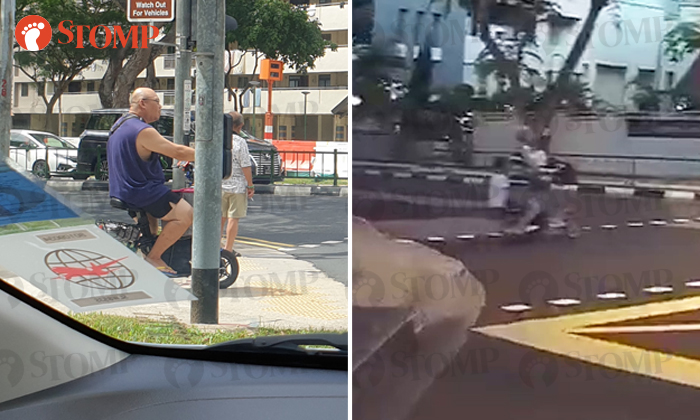 Users of personal mobility devices (PMD) are still seen taking their chances with the law despite a ban forbidding e-scooters on footpaths officially taking effect this year.

Stomper Ertugrul was concerned to see an e-bike user who had two young children riding pillion with her along Lorong 4 Toa Payoh on Monday morning (Jan 6).

Ertugrul, who witnessed the incident at around 6.57pm and submitted a video to Stomp, said: "The woman rode on the footpath and across the road with two children while sending them to school.

"She is being a bad example to her kids.

"PMD riders on footpaths are still a common sight despite the ban.

"I feel like they are taking their chances and playing 'hide-and-seek' with the Land Transport Authority (LTA) because they know that there are no enforcement officers around at this timing."

Stomper Ivan also reported a similar encounter when he was driving along Bedok North Avenue 1 on Sunday (Jan 5), at around 11am. 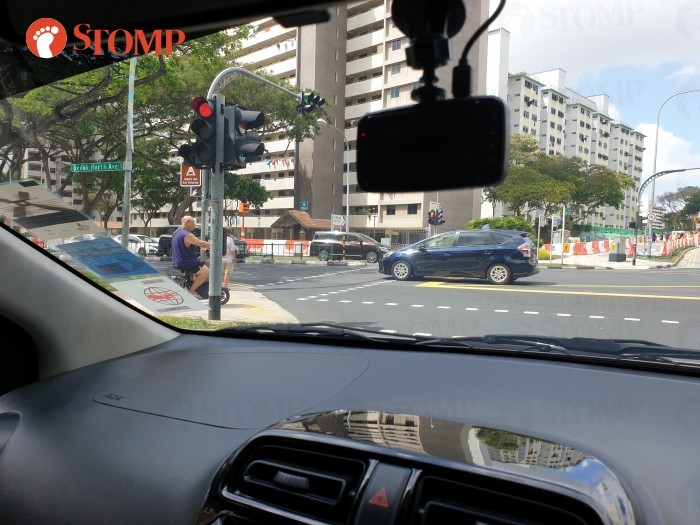 "As I was driving, I only managed to take a picture of one of them when I stopped at the traffic light.

"There were no enforcement officers around."

In a Facebook post on Jan 1, the LTA said it has started taking "strict enforcement action" against e-scooter users who are caught riding on footpaths.

"E-scooter users can continue to ride their devices on cycling paths and park connectors," said the LTA.

"We are ramping up such infrastructure islandwide to better support active mobility."