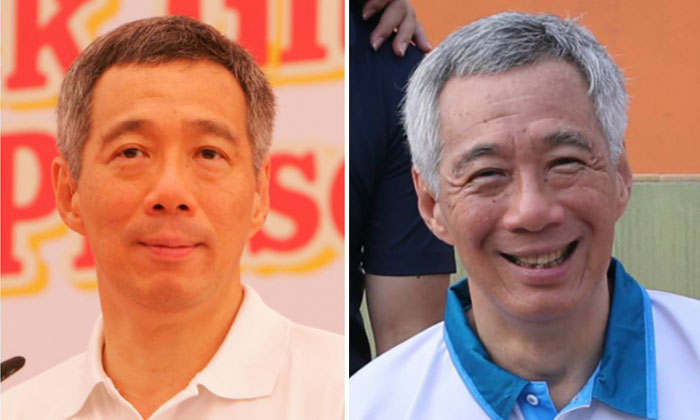 The #10YearChallenge has taken social media by storm with millions of people around the world participating in it.

The challenge is simple: Find an old photo of yourself from 2009 and compare it with how you look like now in 2019.

Previously, several local celebrities posted their before-and-afters much to the delight of the fans.

Now the latest figure to join in is none other than Singapore's prime minister Lee Hsien Loong himself.

He posted a photo on Facebook showing how much (or little) has changed in 10 years.

He wrote: "I kid myself that not much has changed after 10 years, other than my hair colour and hair line! My hair is greyer and thinner, but I'm still enjoying what I do."

The post was met with positive comments from netizens of all backgrounds. 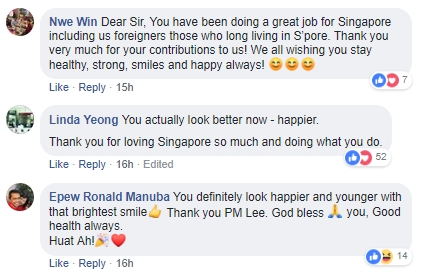 Other politicians joined in on the fun too.

Tampines GRC MP Baey Yam Keng posted his own version and described his journey in politics and health over the years.

Home Affairs and Law Minister K. Shanmugam and Speaker of Parliament Tan Chuan-Jin took the challenge further with their #30YearChallenge and #50YearChallenge respectively.

Have you participated in the challenge yet?

Related Stories
Then and now: Singapore celebs take on the #10YearChallenge
Can you do the "Asian squat"? PM Lee surprised to find himself lead demonstrator of this pose
PM Lee personally replies to turtle museum owner's eviction appeal in Facebook post
More About:
PM Lee
minister
social media
before and after