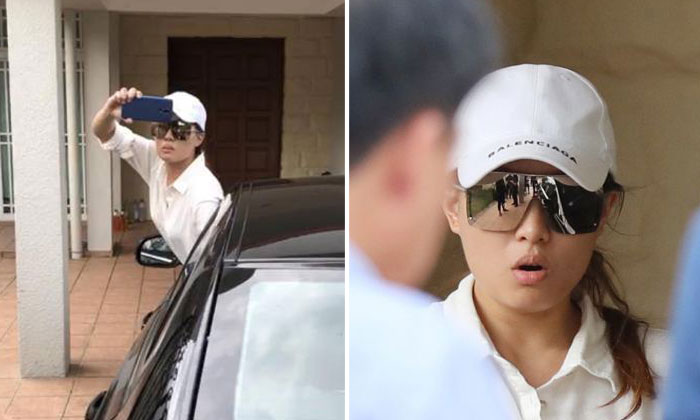 The operator of pet boarding facility Platinium Dogs Club was arrested by the Agri-Food and Veterinary Authority of Singapore (AVA) on Sunday (Jan 6).

Senior Parliamentary Secretary for Home Affairs and National Development Sun Xueling said in a Facebook post yesterday that the operator was assisting with investigations on alleged animal welfare-related offences.

"Investigations will be comprehensively carried out, and we will take enforcement action on any animal welfare infringements," Ms Sun said.

Several owners who had boarded their pets with Platinium Dogs Club have been reunited with their dogs.

AVA had previously taken 18 dogs and one rabbit into temporary custody to safeguard their welfare after a raid on the property at Bukit Panjang.

The Straits Times understands the operator is being held at Tanglin Police Division.

The pet boarding house was raided by authorities on Dec 29 and 31 after complaints were made by owners who alleged that their pets had been mistreated while in the facility's care.

AVA later took temporary custody of the animals found on the premises after a raid.

On Jan 2, a group of dog owners and animal lovers had gathered outside the landed property, demanding information on a missing Shetland sheepdog named Prince belonging to the leader of the group, Ms Elaine Mao.

In a video posted on Facebook, Ms Mao is seen getting on her knees and begging Platinium Dog Club's alleged owner, Ms Charlotte Liew, for information on her dog.

Ms Liew ignores Ms Mao as she busies herself with opening the property's gate before leaving the premises in a black Jaguar driven by a male companion.

A 40-year-old man alleged he was hit by the car as it was reversing out and was taken to Ng Teng Fong General Hospital.

In a joint statement with AVA on Jan 5, the police said that the group of 11 had remained in the path of the car as it was reversing despite police officers advising them to give way for their safety.

They added that the group is assisting the police with investigations.

Under the Animals and Birds Act, those who fail in their duty of care towards animals in the course of conducting an animal-related business face a maximum fine of $40,000 and/or a jail term of two years if convicted.