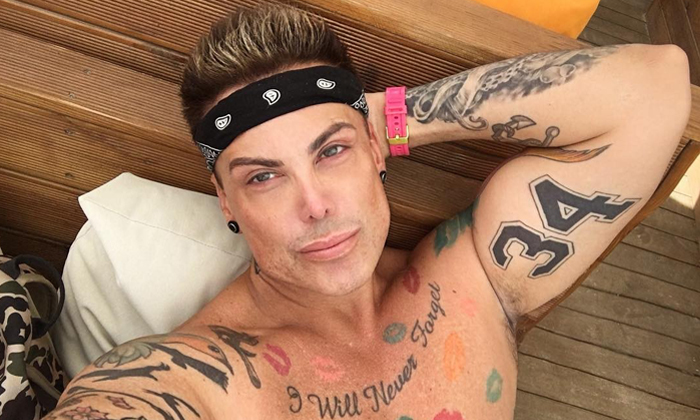 One reason cosmetic surgery can be risky is that it can come with adverse side effects that do not surface until much later.

A man who was given general anaesthesia before one such procedure found himself suffering from an unusual condition: Prolonged erections.

However, the 45-year-old began suffering from priapism, also known as a painful and persistent erection not caused by sexual stimulation, on his way home.

Priapism requires emergency care when the erections go on for more than four hours. It can cause erectile dysfunction.

Ciganovic, who has over 17,000 followers on Instagram, said the pain from treatment was agonising as the hospital in Belgrade did not give him painkillers.

His recovery could last for months.

He is considered a plastic surgery addict, having gone through three operations on his nose and procedures on his lips, stomach and chin.