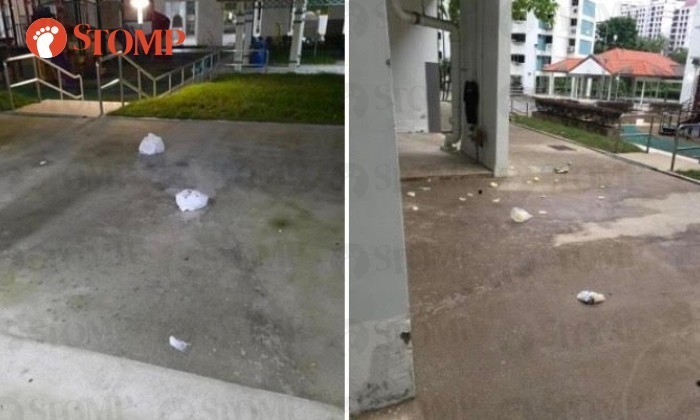 Think high-rise littering is bad? Imagine having to deal with the rubbish landing into your own home.

Stomper Anonymous said that high-rise littering has been a persistent and recurring issue at Block 26 Marsiling Drive.

He told Stomp on July 16: "The litterbug would discard plastic bags, used tissues and medicinal patches out of the window.

"These items would sometimes land on my kitchen ledge or on the air-con compressor in my master bedroom.

"Whenever it rains, the tissue paper would be splattered onto my external window, making them hard to remove."

After being alerted to the matter, Stomp linked up Anonymous with the relevant authorities.

Anonymous shared: "Officers contacted me and proposed to install CCTV cameras, but I feel that this is a temporary solution that will not be able to solve anything in the long run."

The Stomper also said that the litterbug is still at it and shared a picture taken on Monday night (July 20). 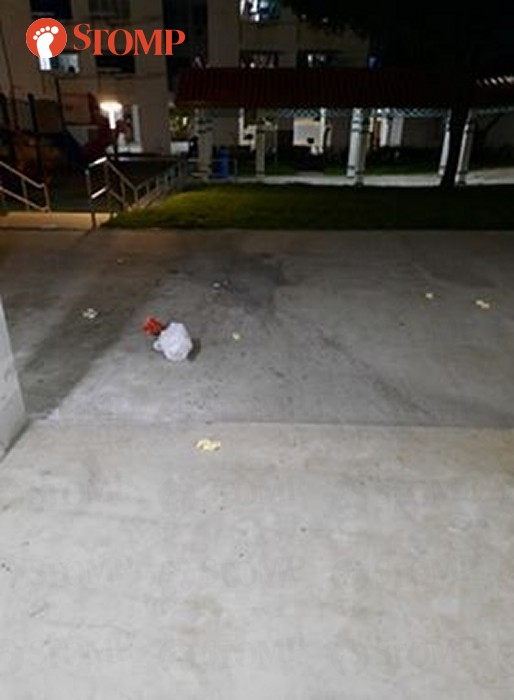 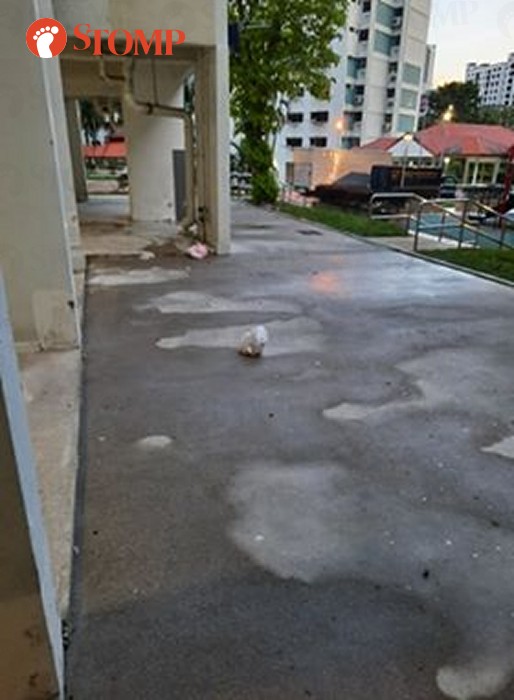 "I saw this when I reached home," added the Stomper.

"I've also forwarded the images to the authorities."

Stomp has contacted the relevant authorities for more info.