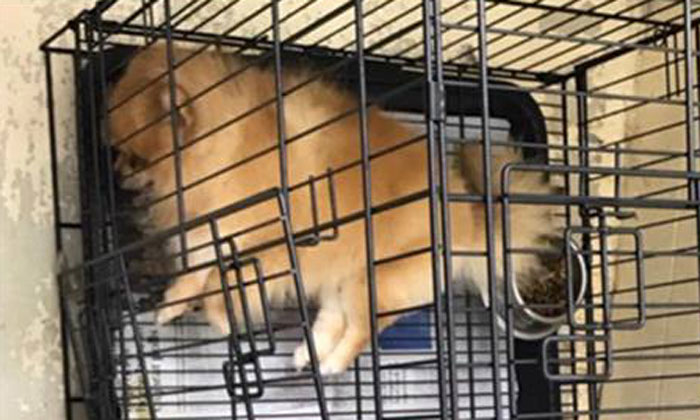 A woman who was distraught after learning her pet dog had died two days after being left at a pet kennel has shared the post-mortem results of her dog's death.

Stomp previously reported on how Facebook user Gina Kan Yen Ling was shocked to receive a phone call from a pet kennel in Joo Chiat telling her that her dog, Luffie, had died "suddenly and very peacefully" while she was on a short trip.

According to her, Luffie was healthy and very active before its death so she demanded an explanation on how her dog had died. She alleged the staff simply replied that they did not know.

She reported the incident to the Agri-Food & Veterinary Authority of Singapore (AVA).

An AVA spokesman informed Stomp on Dec 28, 2017, that they are investigating the death of the dog at Benji Pet Kennel.

She said that the vet who conducted the post-mortem informed her that this type of trauma would cause the dog to die within 24 hours.

"[This] means that the incident indeed took place at Benji Pet Kennel as he was left there for 42 hours," she wrote.

She added that there was also internal bleeding found in Luffie's brain and other organs.

Gina is still demanding answers from the pet kennel.

"Members of the public who have information on this case (e.g. photographic or video evidence, witnesses, etc) can contact AVA at 1800-476-1600. All information provided will be kept in strict confidence."