Pedestrians 'dumbfounded' by car that sped past them at zebra crossing 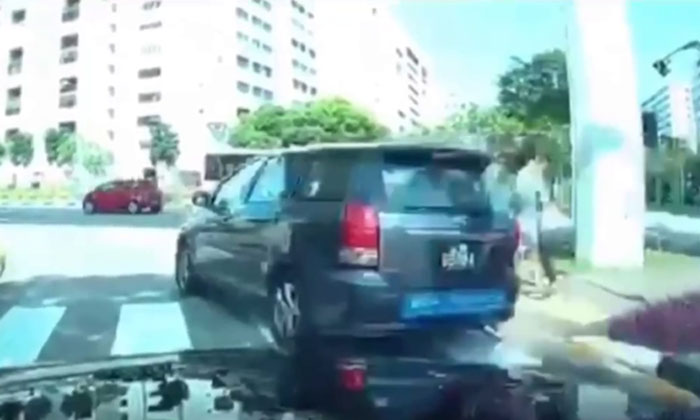 A couple of pedestrians were shocked when a driver sped past them at a zebra crossing, barely seconds after they had cleared it.

A Stomper alerted Stomp to a video of the incident that was taken from a driver's car camera and posted on SG Road Vigilante's Facebook group page. According to the post, this happened on Sunday (Mar 3).

In the video, the car cam driver is seen coming to a stop to let a man and a woman walk across the zebra crossing.

Just as they made it to the other side, a Toyota Wish zooms past them causing them both to look back in alarm.

The man stares at the car as it travels further down the road.

"The Toyota Wish zoom[ed] [past] them, leaving both of them dumbfounded," the post's caption said.

Netizens have slammed the driver for his dangerous driving.

Some netizens pointed out the zebra crossing was across a single lane and questioned how the Toyota Wish managed to squeeze in past the car cam driver. 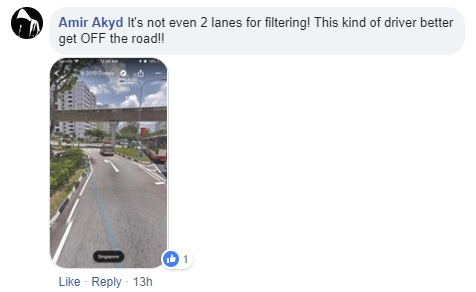