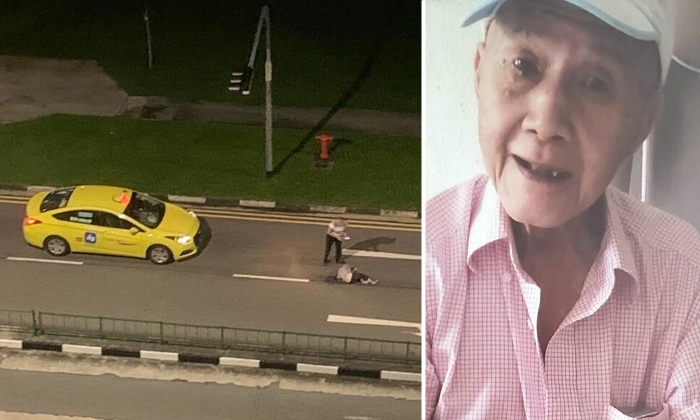 A 77-year-old male pedestrian died after he was hit by a taxi in Bishan on Friday morning.

The police said they were alerted to an accident at 6.18am along Bishan Street 22 towards Sin Ming Avenue.

The man was conscious when he was taken to Tan Tock Seng Hospital by the Singapore Civil Defence Force. He subsequently died in hospital.

According to Chinese-language daily Shin Min Daily News, the victim was crossing the road to take a bus to visit his niece when he was hit by the taxi.

In 2021, more people were killed or injured in road accidents. In February, the Traffic Police said 107 people died in traffic accidents last year, compared with 83 in 2020.

Those found guilty of driving without due care or reasonable consideration causing the death of another person can be fined up to $10,000, jailed for up to three years, or both, for a first-time offence.