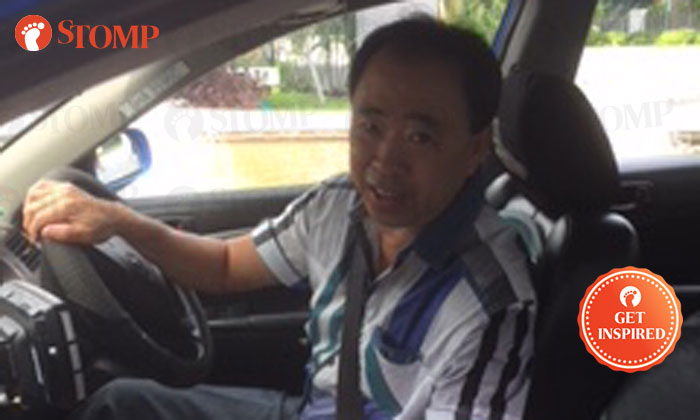 Mobile phones have become so important to us now that they almost feel like an extension of ourselves.

This is probably why many are more devastated when they lose their phone over something else like their wallet.

Stomper Ravi's son had just finished his night shift and had taken a cab home to West Coast from Tan Tock Seng Hospital on Feb 16.

When he had arrived at his destination, he alighted the cab without his phone.

It was not until an hour later that he realised it was gone.

"He was very sleepy which is probably how he forgot all about it," said Ravi.

However, after calling the phone a few times, the cabby answered and graciously decided to drive back to West Coast and return the phone to Ravi's son.

"It is a company phone so you can imagine the trouble that would happen if my son had lost it," said Ravi.

"I just want to give credit to the driver as we are so grateful for what he did."

Related Stories
Kudos to captain of bus service 67 for going the extra mile to ensure everyone gets to board
McDonald's Guest Experience Leader, 14, presented with Stomp Goody Bag for helping elderly customers
Woman's eyebrows 'disfigured' by botched procedure gets them fixed -- thanks to kind salon owners
More About:
kudos
good service
inspiring
cabby
taxi driver