Panicking about WhatsApp's 'new screenshot notification feature'? It's a hoax 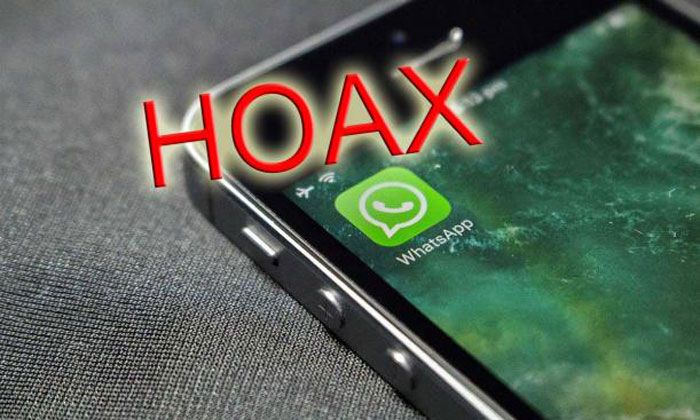 WhatsApp users have nothing to worry about - turns out, there isn't a feature that will notify you if the other party in a chat has taken a screenshot.

News about the 'new feature', which is reportedly similar to Snapchat's screenshot notification function, was originally published on satire website 8shit on Jan 23.

The news quickly ran viral on Facebook, with over 110,000 shares. Other websites like Pakiviral also picked up on the story, widening its reach.

A search on Facebook reveals that the satire has been shared widely.

The article even included a fake quote by WhatsApp CEO Jan Koum explaining the feature: "The functioning is simple, just like the blue tick: You will have the option activated by default. If it's checked, you'll be notified if someone screenshots your conversation, and others will be notified if you screenshot theirs. If it's unchecked, no one gets notified."

Unfortunately, most people who were hoodwinked failed to read the last line of the article: "Please, before judging the accuracy of our content, read our legal notice."

8shit's legal notice clearly states that it is a satire news and humour website: "All its content is fiction (except those under the "serious" category) and shouldn't be taken as real."

But does it matter? In the era of 'alternate facts', what is real? What is fake?

A check on Facebook shows that an article debunking the hoax about the popular messaging service only attracted a measly 67 shares, which pretty much sums up the post-truth era that we are now living in.

An article debunking the hoax only attracted a measly 67 shares, compared to the wide reach of the satire.

Related Stories
No strawberry-flavoured meth in Singapore: CNB
Received letter from a police inspector Wong Ka Wei recently? It's fake
Malaysian sees abandoned baby by side of road but this is why she's grateful she drove away
WhatsApp
hoax
scam
fake
Stomp fights fake news