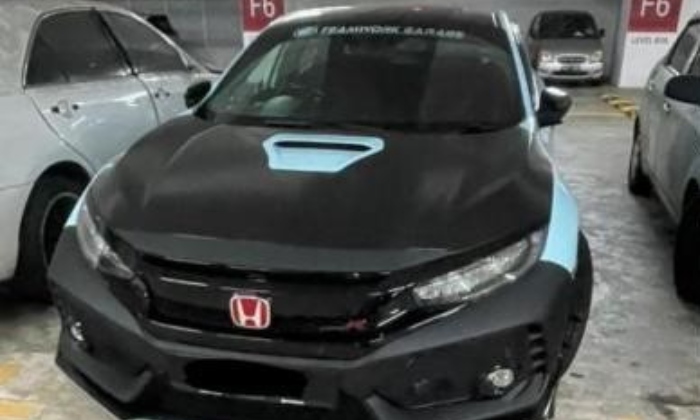 When Mr Damien Yeo discovered that his car wasn’t parked in a lot at the basement carpark of SkyAvenue mall last Saturday (July 16), his first thought was that he parked it somewhere else.

He walked back and forth, but saw no sign of his black and skye blue Honda Civic Type R.

The Singaporean operations executive, 28, then roped his friends in on the search, and the group drove around eight floors of the parking compound for about two hours looking for the vehicle – all to no avail.

“We looked in every corner of each floor, and searched each floor multiple times,” he told TNP, adding that when parking his car, he took the precaution of parking in an area with many other Singapore-registered vehicles.

After carpark personnel conducted a search and confirmed the vehicle was not in the compound, Mr Yeo lodged a report with Malaysian police. 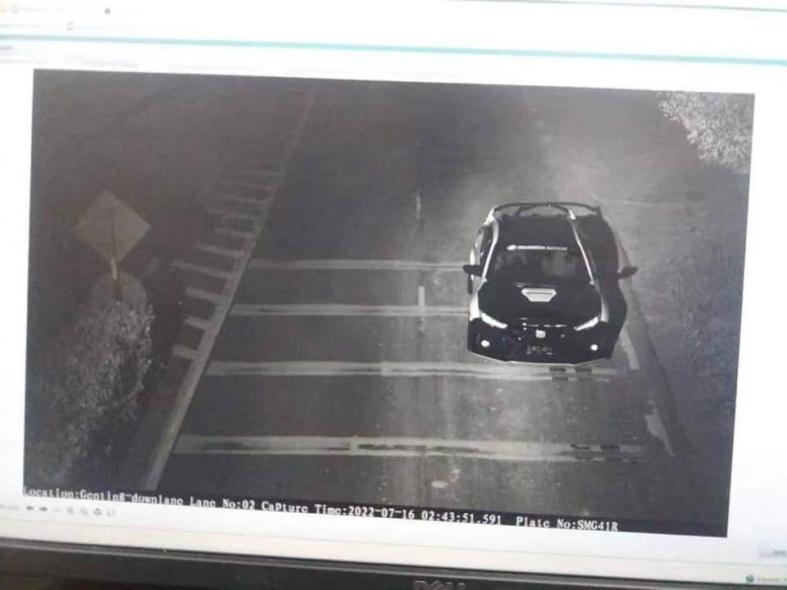 Investigations later revealed that the car was driven out of the mall earlier that day at 2.43am – some 16 hours before Mr Yeo discovered it missing.

He then made appeals through popular Facebook group SG Road Vigilante in hopes of tracking down his car.

He also reached out to people he knew working at car workshops in Kuala Lumpur, asking them to notify him if his car was ever brought in for servicing. He has yet to hear from any of them.

He has, however, encountered nasty comments from netizens on his Facebook post, with some even suggesting that he arranged the theft of his car to pay off casino debts.

Some have also said his loss was not a big deal, as he could simply recoup the value of the car through insurance claims.

Mr Yeo said he values the three-year-old car for more than just its market price (around $200,000 according to him), and had formed an attachment to it.

“I would rather have my car back than claim total loss insurance,” he said, adding that insurance claims would only compensate for a fraction of the car’s retail price.

“The time and effort that I have put into maintaining my vehicle is really more than what the insurance would pay.”

Mr Yeo said he would be willing to pay a certain sum to the thieves in return for his car, if indeed they could be tracked down.

“I know that there’s a market for things like these, so I want to see if I can find them and negotiate for my car back.”

He lodged a police report in Singapore on Tuesday (July 19), but was told that there was little the Singapore Police Force could do.

He is awaiting updates from both local and Malaysian authorities. 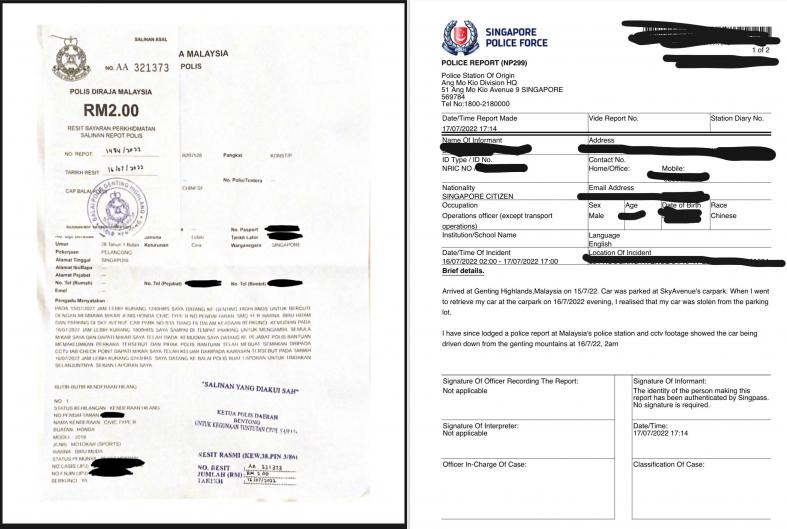