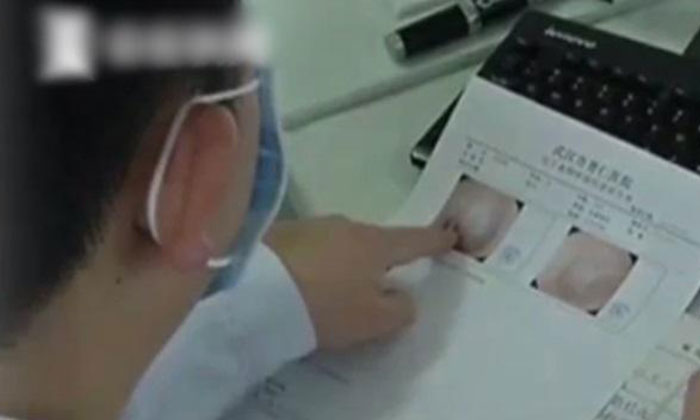 A Chinese man in Wuhan city, Hubei accidentally broke the eardrum of his 27-year-old girlfriend when he blew into her left ear too hard while the two were getting intimate.

She started complaining about a stinging pain which went on for the entire night and when the pair consulted a physician, the doctor found that there was a hole on her left eardrum, reports Lianhe Wanbao.

The doctor even thought that the wound was a result of a physical assault.

“When she (the victim) came and seek my advice, I was shocked to find that her eardrum had been pierced.

“Due to the wound, her hearing had deteriorated.

“After probing her two to three more times, she admitted that her boyfriend had caused the injury by blowing too hard into her ear during a foreplay.

“She said the pain then persisted for the entire night.”

The doctor subsequently recommended her to undergo microwave therapy.

He also advised couples not to blow into each others’ ears, since the ear canal is an exceptionally delicate and narrow passage.

According to him, the eardrums can heal naturally under normal circumstances, but patients have to be wary of water entering, and should not pick their ears during the time either.