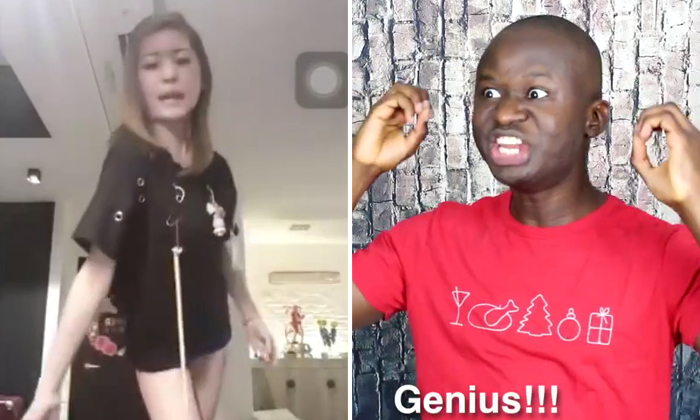 Singapore's favourite ah lian? Maybe not just that -- Lerine Yeo is starting to get eyeballs even from online personalities on another continent.

Lerine's latest fan is YouTube comedian MaximBady, who recently weighed in on her epic S-hook video on his channel and Facebook page.

Known for his distinct accent, dramatic expressions, usage of incorrect grammar, and political incorrectness, MaximBady frequently reacts to videos that are trending on the Internet.

His latest upload, titled "The Best and Most Useful Designer Shirt Ever Created", shows his reactions to Lerine selling her iconic S-hook shirt. 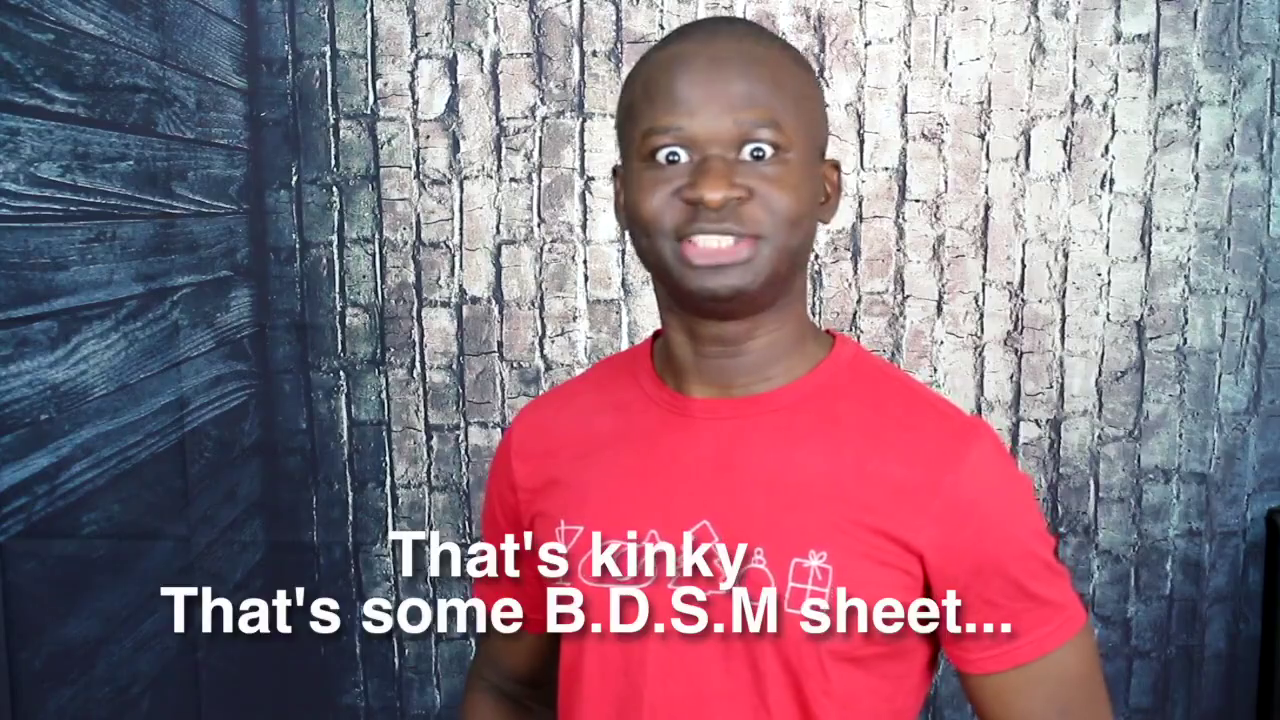 He also asks: "But why would I want to hook a plastic bag on my chest?" 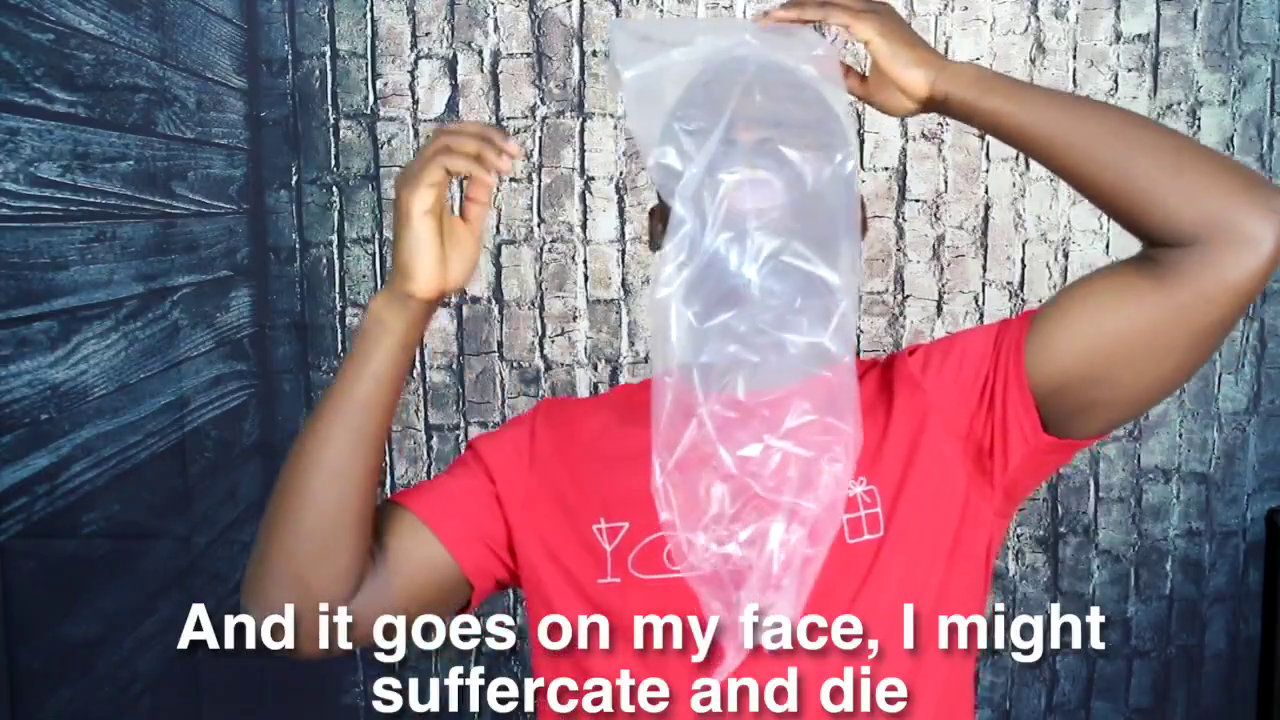 Other questions on his mind are whether he can: 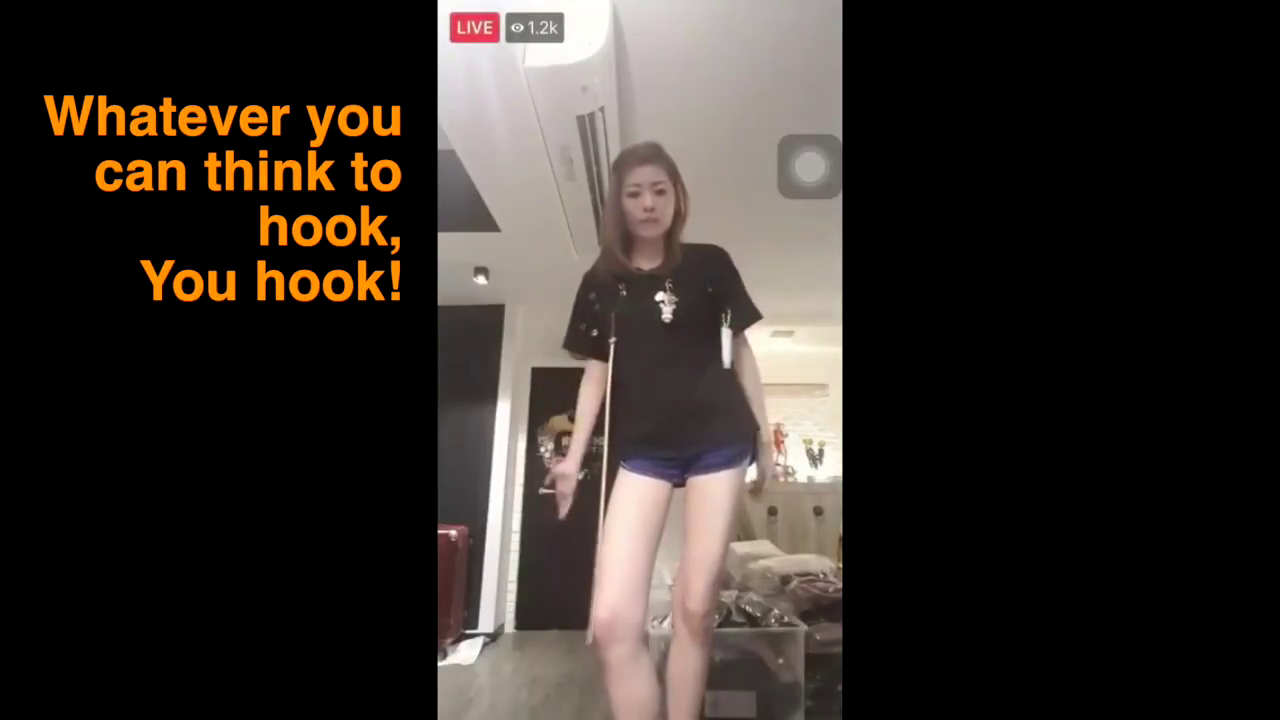 Thanks to her convincing sales talk, MaximBady appears to change his mind and gets sold on the idea, even proclaiming it "genius". 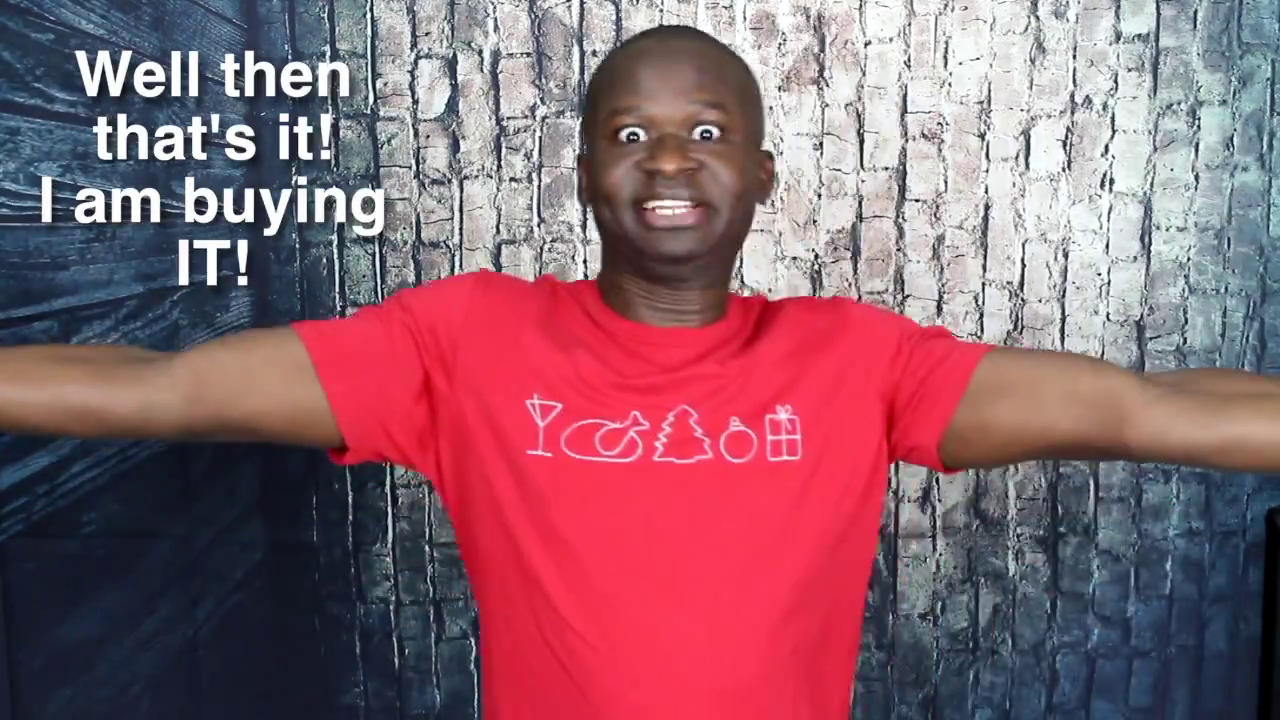 Unfortunately, he ran into a little 'problem'...