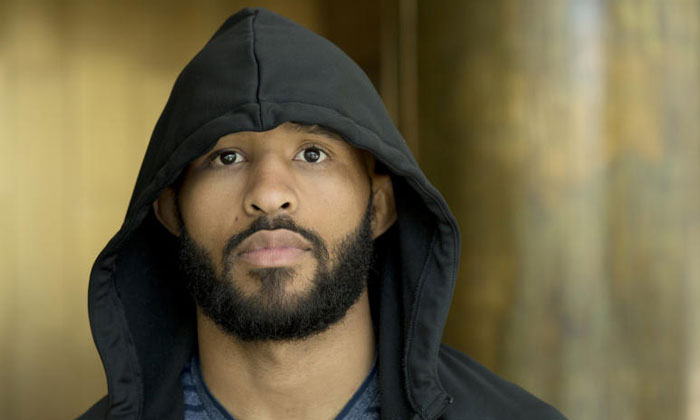 A week after announcing the signing of Eddie Alvarez, ONE Championship made another huge announcement as it added American megastar Demetrious "Mighty Mouse" Johnson to its roster.

Johnson, whose 11 flyweight title defenses make him the most dominant mixed martial arts world champion in the sport's history, is considered to be of the top pound-for-pound athletes in the world. He will further bolster the flyweight division in the world's largest martial arts organization.

The signing was made possible by an indirect trade between ONE and North American promotion UFC – the first such transaction in the industry. ONE Welterweight World Champion Ben Askren and Johnson were released from their contracts, allowing them to switch promotions.

The acquisition of "Mighty Mouse" is another notch on the belt for The Home Of Martial Arts, which has enjoyed a banner year of milestones so far.

In April, the organization launched ONE Super Series, which has provided an avenue for stars of striking disciplines like Muay Thai and kickboxing to showcase their talents to a global audience.

ONE has also introduced ONE Warrior Series, which aims to discover Asia’s next martial arts superstar.

World championship boxing also featured in a main event for the first time, as Srisaket Sor Rungvisai defended his WBC Super Flyweight World Title against Iran Diaz at ONE: KINGDOM OF HEROES.

Johnson, like Alvarez, is expected to make his debut for ONE in 2019, which is already shaping up to be another milestone year for the organization.

A packed schedule, with more events than ever before, was announced earlier this year, including the first shows in Tokyo, Japan.

In a Facebook post, ONE founder, chairman, and CEO Chatri Sityodtong proudly claimed that the ONE roster is now stacked with 103 World Champions, and that number is set to grow further.

Sityodtong hinted that more massive news was on the way soon.