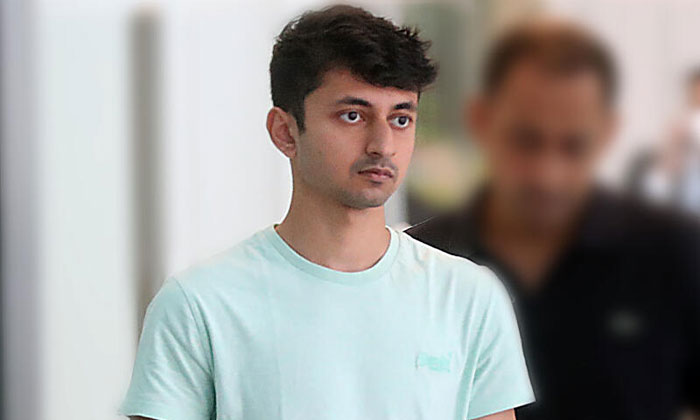 A full-time police national serviceman allegedly tried to obtain sexual services from social escorts in exchange for not reporting them.

Fahd Siddiqui, 20, was charged with two counts of corruption on Thursday.

On or around Nov 1, Fahd allegedly tried to obtain sexual services from a social escort at Robertson Quay Hotel.

On or around Nov 4, he allegedly tried to obtain sexual services from two social escorts at Hotel Grand Pacific in Victoria Street.

In a statement, the Corrupt Practices Investigation Bureau (CPIB) said Fahd had been off duty when he allegedly committed the offences.

It added that Singapore adopts a strict zero-tolerance approach towards corruption.

A police spokesman said Fahd was a special constable and was removed from front-line duties after the offences were surfaced and the police referred the case to the CPIB.

“Officers of the Singapore Police Force, including national service officers, are expected to uphold the law and maintain high standards of discipline and integrity,” said the spokesman.

“We deal severely with officers who break the law, including charging them in court, or referring them to an appropriate authority for investigations.”

Those convicted of corruption can be jailed for up to five years and fined up to $100,000.