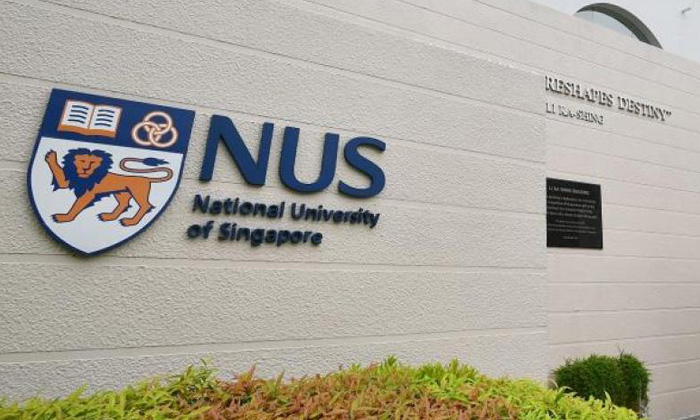 To protect students from the coronavirus, the National University of Singapore (NUS) allowed them take a practical examination at home.

But despite being warned not to cheat, a significant number allegedly shared their answers and plagiarised each other.

NUS is now scrutinising their submissions and identifying the alleged cheaters so action can be taken against them.

Replying to queries from The New Paper, a spokesman for the NUS School of Computing confirmed it is investigating, with instructors still making plagiarism checks and have yet to finalise the results.

"NUS takes a serious view of academic dishonesty and does not condone plagiarism," she said.

TNP understands Mr Prabawa Adi Yoga Sidi, the lecturer teaching the module, sent out an e-mail about a week ago urging students who had cheated to confess.

It is believed that several have come forward and admitted to plagiarism.

The exam is worth 15 per cent of the final grade for the programming methodology module, which is compulsory for engineering students.

The module, also known as CS1010E, is described as an introduction to fundamental concepts of problem solving, involving the use of computing and programming in the Python programming language.

The spokesman said about 680 students are taking the module in the current semester.

The exam is usually held in a class setting, but in light of Covid-19, Mr Prabawa allowed it to be taken at home earlier this month.

Students had to log in at the same time to work independently on three tasks, comprising seven questions, and submit their answers online.

The spokesman said students were reminded that there would be plagiarism checks and penalties if they were caught.

According to NUS policies, students who plagiarise or aid and abet such actions may be subject to disciplinary action.

"In addition, the student may receive a reduced grade, possibly even a zero mark, for the relevant academic assignment, project or thesis, and could receive a failed grade for the module," said the spokesman.

"Any student caught plagiarising will be required to retain the plagiarised module as graded."

Numerous posts on Facebook page NUSWhispers in the past week claimed to be from students taking the module.

Some claimed they had cheated because the conditions were difficult and it was to be expected, while others said they had learnt their lesson.

One post, addressed to Mr Prabawa, claimed that if disciplinary action was taken, it would be the school's fault that "almost half" of the students would be severely affected and face problems with graduation and finding jobs.

Another post said students were "begging for mercy", as the plagiarism checks are "almost a death sentence".

Commenting on one of the posts, Mr Prabawa said the instructors were able to measure similarities in submissions and identify possible collaborations within groups, and this will be investigated further.

"Plagiarism is not a victimless crime. The students who are not plagiarising are being victimised. So we need to protect the victims," he said.

The spokesman said: "The school is aware of the diverse views raised by students."

She said that instructors will address their concerns and plan to conduct optional remedial sessions to help those who had difficulties with the module.

Related Stories
Tutor in O-level cheating case threw away phone over pics of illegal pangolin pet, say cops "threatened" her
26 incidents of sexual offences reviewed by NUS Board of Discipline over past 3 years, no expulsions
More About:
NUS
school
cheating
Covid-19