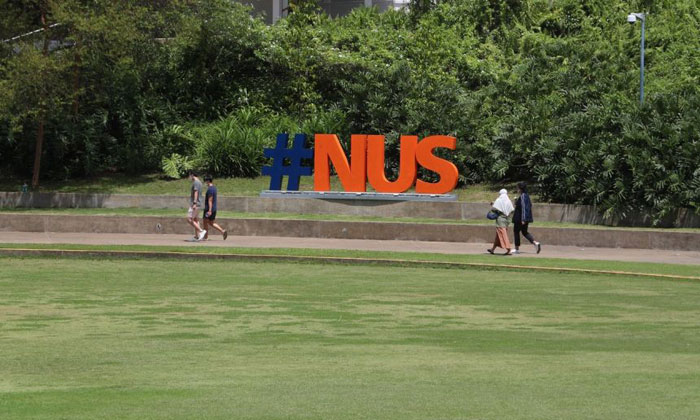 The National University of Singapore (NUS) has expelled a student over allegations that he had filmed two female students without their consent while engaging separately in sexual acts with them.

In response to queries from The Straits Times, an NUS spokesman confirmed on Monday (April 12) that a board of discipline had been convened in February regarding the allegations.

The board decided to terminate the student's candidature with immediate effect from Feb 10. The disciplinary sanction will form part of the student's formal educational record at NUS.

On March 29, an Instagram post by The Parrot Review claimed that the fourth-year undergraduate, who was also a residential assistant at Prince George's Park Residences, had been expelled after accusations of sexual assault.

According to the Parrot Review, the residential assistant was evicted five days after a victim's complaint.

Upon being informed of the case, the university said it issued a no-contact order to the student to prohibit him from contacting the victims. Support and assistance by the NUS Care Unit were also extended to the victims, said the NUS spokesman.

"As police investigations are ongoing, we are unable to share further details on the case," the spokesman added.

The police confirmed that reports were lodged and investigations are ongoing.

This incident follows a string of sexual misconduct cases at NUS.

In January, the university reported that a total of 71 complaints of sexual misconduct involving students had been made in the past five years.

In April 2019, former NUS student Monica Baey sparked national debate after voicing her frustration that the university had not done more against a male student who filmed her while she was showering at Eusoff Hall.

A police report was made against the male student and the police gave the man a 12-month conditional warning.

NUS made him write Ms Baey an apology letter, undergo mandatory counselling, banned him from entering Eusoff Hall and suspended him for a semester.

Following criticism, the university acknowledged that it had failed Ms Baey and assured students at a townhall that it would take tougher action against sexual misconduct.

"NUS takes a strong stand against any form of sexual misconduct, and remains committed to building a culture of respect on our campuses," the spokesman said on Monday.

"Any student or staff who breaches the NUS statutes and regulations will face severe sanctions."